Two Army personnel are believed to have been washed away in strong water currents of Jhelum River as their boat capsized during a rescue operation in flood-affected Pulwama district of Kashmir, an official said. A boat carrying a team of Army personnel, who were on relief and rescue operation in Pamopore area of Pulwama district, capsized and were trapped in strong water currents in Jhelum River, the official said.

managed to come back to safety, nine personnel were unaccounted for, he said.

Two helicopters, which were immediately pressed into service to airlift the trapped Army personnel, managed to rescue seven soldiers.

Efforts are being made to rescue the two remaining armymen.

The flood situation in Kashmir was as worse as the Uttarakhand floods last year and Army has mobilised 60 columns for relief and rescue work across the valley, he said.

"Despite facing danger to personal safety, the army personnel are out there to provide relief to the civilian population of Kashmir," he said.

More than 5,000 persons have been rescued and evacuated to safety.

"We have set up temporary camps at several places for the displaced persons," he added.
AGENCIES
Print this article 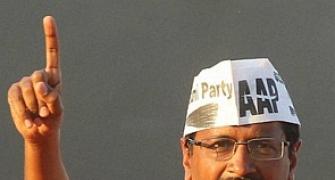 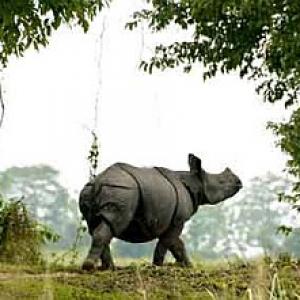 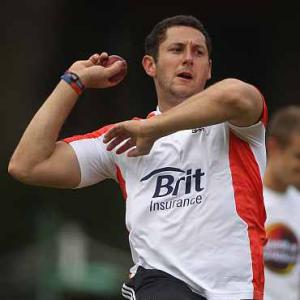