A 35-year-old Nigerian man, living in Delhi and having no recent history of foreign travel, has tested positive for monkeypox, taking the total number of infected people in the country to six, official sources said on Monday. He is the second person in Delhi to test positive for the infection and has no recent history of foreign or local travel, sources told PTI.

Meanwhile, two suspected monkeypox patients, both Nigerian nationals, have been admitted to the Delhi government-run LNJP Hospital, the nodal hospital for treatment of the infection, since Sunday.

The 35-year-old man, with blisters and fever, were admitted to the LNJP Hospital two days ago. His samples were sent to the National Institute of Virology (NIV) in Pune. The report which arrived on Monday evening showed he was positive, an official source said.

The two suspected patients of monkeypox also have fever and rashes. They too do not have any recent travel history. One of them was admitted to the hospital on Sunday and the second on Monday. Their samples have been sent for testing.

The person who was the first monkeypox patient in Delhi is doing fine and is likely to be discharged from the hospital in the next couple of days. 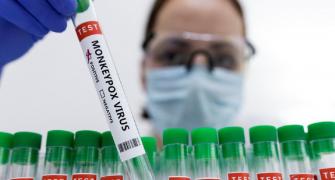 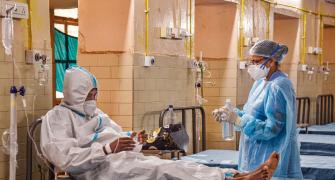 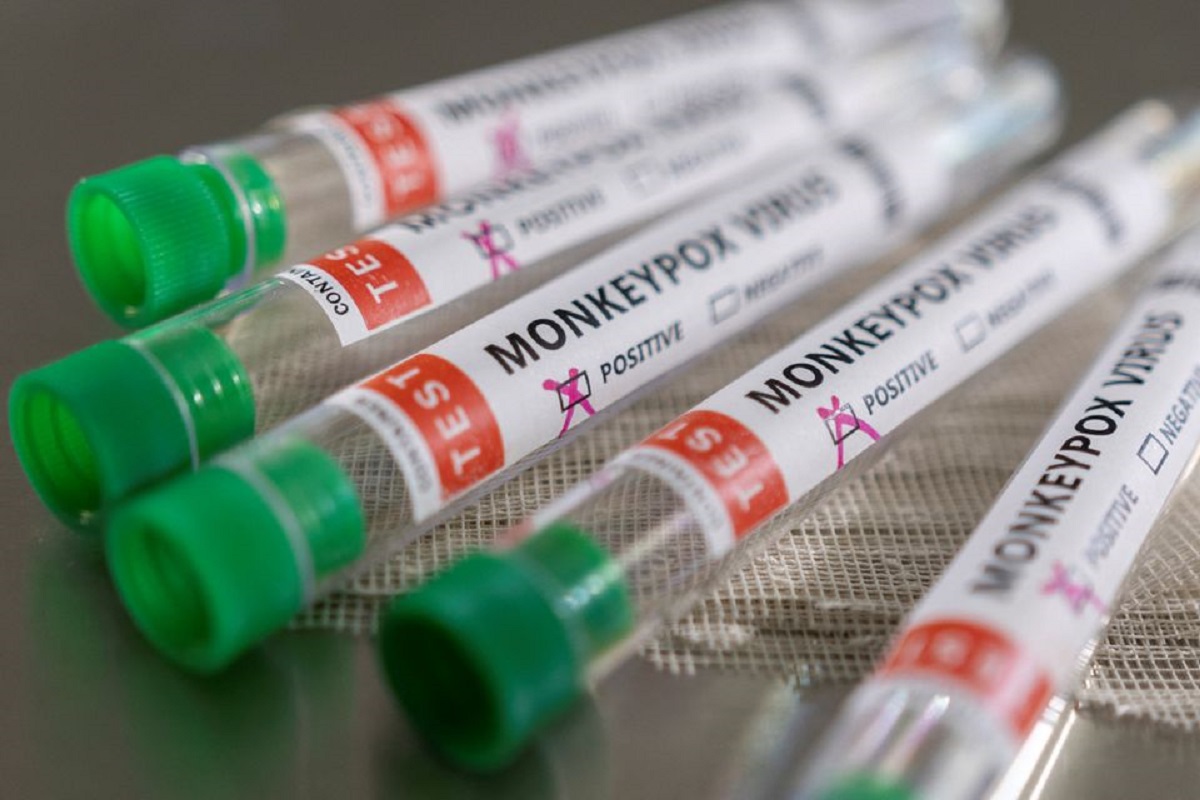 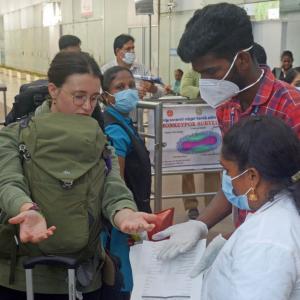