A new survey of Conservative Party members, who will be casting their ballots to pick the new Tory leader to succeed Boris Johnson as British Prime Minister, on Wednesday shows a widening lead for Foreign Secretary Liz Truss over Rishi Sunak in the leadership contest. A YouGov poll for The Times, carried out over the past five days, found that Truss' lead over Sunak has grown to 38 points, with the cabinet minister currently holding 69 per cent of the headline vote, to the British Indian former Chancellor's 31 per cent.

These figures stood at 62 per cent and 38 per cent respectively in YouGov's previous poll on July 20, at the end of the initial knock-out stages of the leadership contest.

'At the onset of the membership stage of the campaign, 21 per cent of Tory members were either unsure how they would vote or committed to not doing so. That figure has since fallen to 13 per cent, with Truss seemingly the bigger beneficiary,' YouGov said of the latest figures.

'Worse still for Sunak, few of his opponent's supporters look like they could be convinced to join his side. Fully 83 per cent of those who currently say they intend to vote for Truss say they have made their mind up on the matter; just 17 per cent say they might still change their mind,' it notes.

'It has been apparent since our first polling of the Conservative party membership for this leadership election that Rishi Sunak faces an uphill struggle,' it adds.

According to The Times, around 60 per cent of party members say they will vote for Truss, with 26 per cent backing Sunak and the rest undecided or saying they would not vote.

The poll shows that Truss is ahead of Sunak among all age groups, across different parts of the country and among men and women.

The only category where the former Chancellor beats Truss is among Tories who supported Remain in the 2016 European Union (EU) referendum. Ironically, it was Sunak who backed Brexit, whereas Truss campaigned for the Remain camp.

The survey also found widespread resentment among party members about the way Boris Johnson was ousted from No. 10 Downing Street and suggests the outgoing Prime Minister would easily beat both candidates if he were on the ballot paper.

The survey follows a private poll on Tuesday which showed Sunak closing the gap to catch up with his rival.

However, the latest YouGov survey of more than 1,000 registered Tory members suggests that Sunak may be running out of time to win over support as 45 per cent of those questioned said they would vote as soon as they received their ballot paper, with a further 27 per cent saying they would vote 'soon after' it arrived.

The ballot papers are being mailed out later this week after a small delay over hacking concerns and the deadline for these to be received by members is set as next Thursday.

Meanwhile, Sunak will be hoping to win over more votes with a series of hustings being conducted with Tory members around the UK. 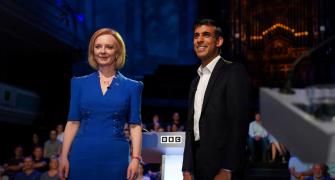 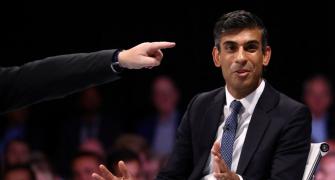 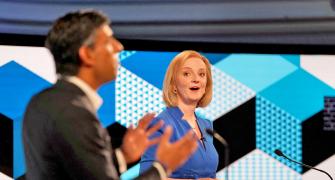 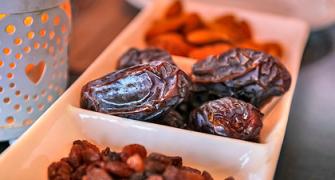 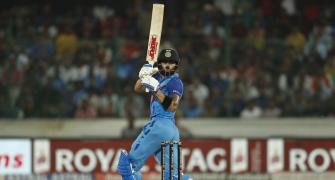 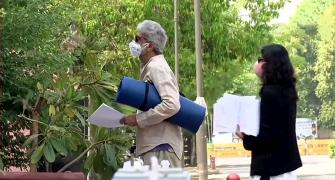 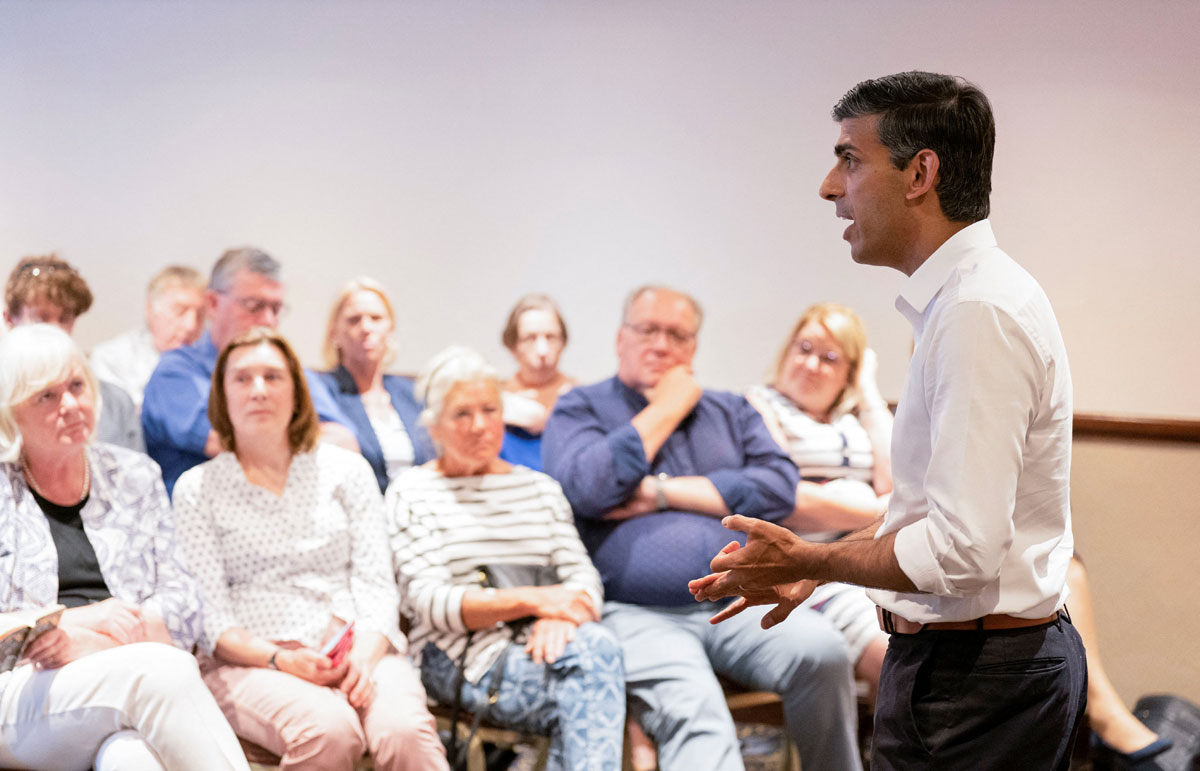 On the backfoot, Sunak vows to cut income tax by 20pc 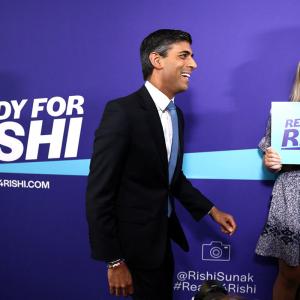