'Naxals trying to set up cells in Kerala, TN, Karnataka'

"Naxals are trying to spread all over (the country). We have evidence that these people (Maoists) are trying to set up their cells even in Kerala, Karnataka and Tamil Nadu. We would like to sensitise the police of neighbouring states on the lurking danger so that they can have a proper action plan in place," Director General of Police R R Girish Kumar said.

Speaking to reporters on the sidelines of a conference of DGPs of southern states at Hyderabad, he stressed on the need for undertaking preventive steps to check the spread of Left-wing extremism in south India.

"We will discuss what measures need to be taken to contain this problem before it becomes endemic," Kumar said, adding "appropriate measures should be taken at the initial stage itself."

While Andhra Pradesh has contained Left-wing extremist movement to a great extent, the recent arrest of some key Communist Party of India - Maoist cadres in Karnataka has indicated the spread of Maoist activities in southern states, Kumar said.

A joint operation last November and June this year by the Karnataka and Andhra Pradesh police led to the arrest of these cadres, who had planned to carry out operations to eliminate top police officials in Andhra Pradesh, he said. 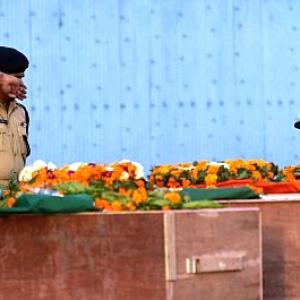 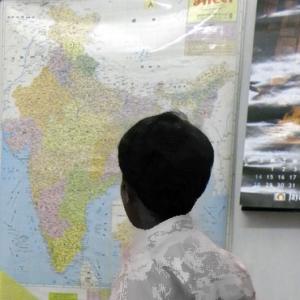