Naxals fired at a Central Reserve Police Force camp at Hazaribagh in Jharkhand on Wednesday, injuring a jawan.

The Naxals fired at the 'E' company camp of the 22nd battalion of the force located in Vishnugarh village of the district at around 4 am.

CRPF personnel found blood stained clothes and ammunition from outside the camp which were probably left behind by the injured Naxals, they said. The force has launched a hunt to find Naxals in the nearby areas.
Source: PTI© Copyright 2020 PTI. All rights reserved. Republication or redistribution of PTI content, including by framing or similar means, is expressly prohibited without the prior written consent.
Related News: Central Reserve Police Force, Hazaribagh, Vishnugarh
SHARE THIS STORY
Print this article 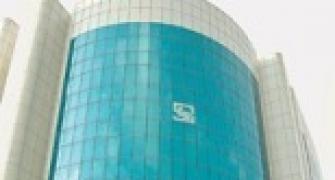 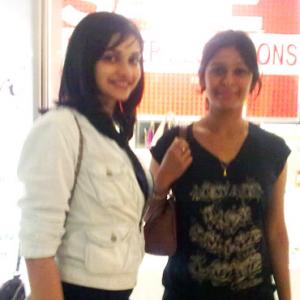