No going back on flag, Naga lands: NSCN-IM

A day before resuming peace talks with the government, insurgent group National Socialist Council of Nagalim-Isak-Muivah said the outfit stands by its demand for unification of Naga inhabited areas and a separate flag and these are “non-negotiable”. 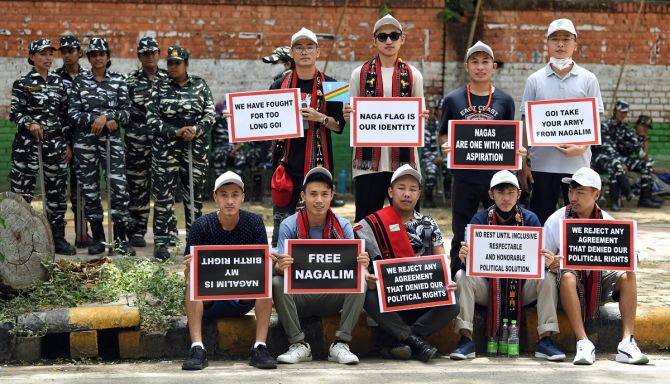 Both the NSCN-IM and the government representatives have agreed to resume their peace dialogue on Wednesday in New Delhi to find a permanent solution to the vexed issue.

In an editorial in its mouthpiece Nagalim Voice, the NSCN-IM also said it is “ironic” to point out that Prime Minister Narendra Modi “who loves to advertise” his achievements is expected to take the Naga issue to logical conclusion as the stalled Indo-Naga talks pick up the threads with focus on the Framework Agreement and formulated papers.

The editorial said seven years ago, when Modi took the initiative to supervise the “high-profile” FA signing ceremony on August 3, 2015 at his residence, it generated much hype and hope going by the tone of his highly enchanting speech.

The prime minister took pride in announcing to all political leaders who mattered that he has solved the longest surviving insurgency in Southeast Asia. Going beyond that, the ceremony was telecast live all over the world to put on record his achievement in solving the Naga issue, it said.

"Modi cannot simply shy away from the Naga issue but have a relook through the prism of the Framework Agreement, at his own political brainchild. The credit he has taken in bringing about the FA should be unerringly interpreted to take forward in solving the Naga issue,” the editorial said.

It said the stand of the NSCN-IM on the FA has been distinctly stated time and again and the decision of the (Naga) “National Assembly” on May 31, 2022 and the solemn declaration (resolution) adopted on August 26, 2022 by the Naga National Workers of NSCN from Nagaland state reaffirming “one people, one nation” and to stand by the FA, is on record.

"The unifying principle of 'one people, one nation' symbolised by god-given Naga Nation Flag is non-negotiable in the name of Naga political solution," it said.

Nagaland's neighbouring states — Manipur, Assam and Arunachal Pradesh — have been vehemently opposed to the idea of unification of Naga inhabited areas under their jurisdictions.

The government of India had signed the FA with major Naga insurgent group NSCN-IM on August 3, 2015 in the presence of Modi to find a permanent solution.

The agreement came after more than 80 rounds of negotiations spanning 18 years, with the first breakthrough made in 1997 when the ceasefire agreement was sealed after decades of insurgency in Nagaland which started soon after India's independence in 1947.

However, the talks with the NSCN-IM are currently going nowhere as the group has been insisting for a separate Naga flag and Constitution, a demand rejected by the central government. 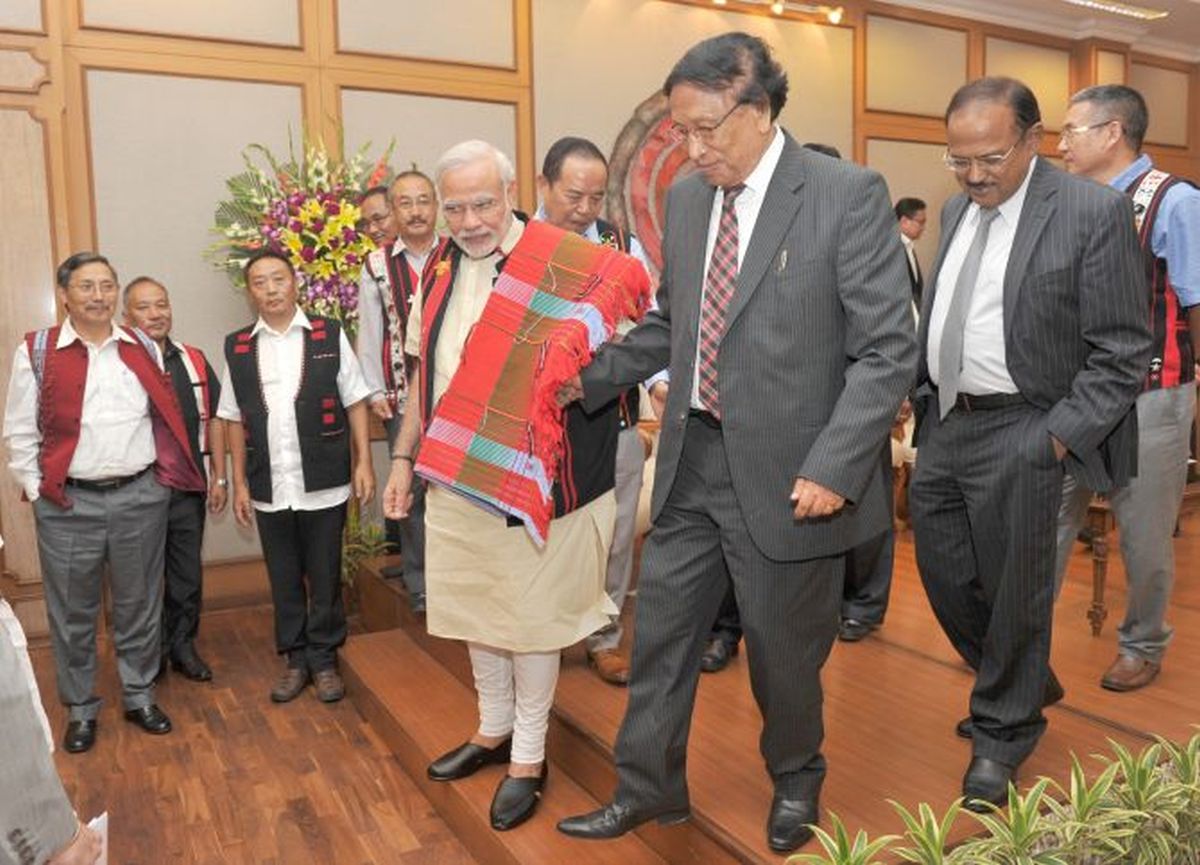 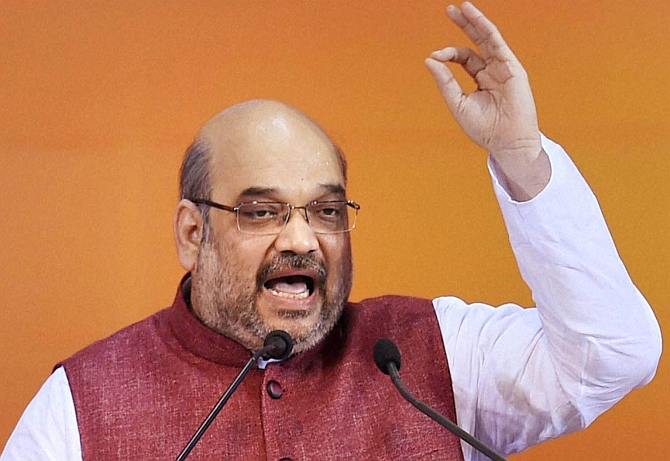