Myanmar to tighten vigil on NSCN-K

AThe Myanmar govt has declared that it would go to the extent of scrapping its ceasefire with National Socialist Council of Nagaland-Khaplang if the underground group is found to be misusing its ceasefire agreement and allowing other Indian insurgent groups to stay in its designated 'Naga zone' in Myanmar which enjoys benefits of ceasefire including permission to move freely with no fear of arrest.

This declaration was made by the nine member Myanmarese team which met top officials of the Indian govt led by Ministry of Home Affairs Joint Secretary (NE), Mr Shambhu Singh in Kolkata on June 26 and 27.

The Indian delegation is also reported to have shown its displeasure at the Myanmarese govt having signed the ceasefire with NSCN-K signatory Wanting Naga who is an Indian origin Naga.

The Myanmarese delegation has accepted that this was a grave oversight on their part and would henceforth verify the antecedents and nationality of every cadre or leader belonging to any Indian insurgent group that they deal with.

The Myanmarese delegation has assured the team from the ministry of home affairs that they would soon introduce some foolproof mechanism to check whether the cadres and leaders staying in NSCN-K camp are actually of that group.

Other important issues discussed in the Kolkata meeting includes Myanmar's sharing of intelligence and interrogation reports of every insurgent or miscreant of Indian origin caught in Myanmar with drugs or arms.

India is very serious about tightening the clamps on the flourishing drug and arms racket which fund militancy and which has its bases in neighbouring countries including Myanmar. Myanmar has promised full cooperation in this regard.

The Indian govt is reported to have handed over a document containing details of insurgent groups such as the Peoples' Liberation Army and United National Liberation Front of Manipur having poppy fields in Myanmar.

The Myanmarese delegation chose Kolkata as the venue for this meeting as there is a direct flight between Yangon and Kolkata. 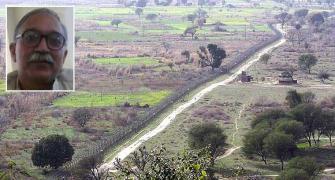 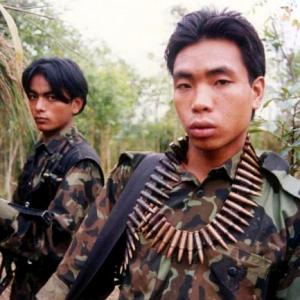 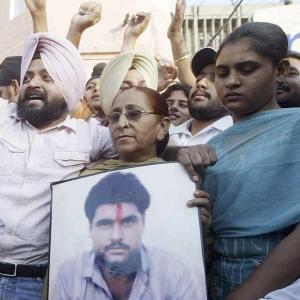