"In a country (India) that calls itself a democracy, it is shameful to ban a book that no one has read, including the people who are imposing the ban," Lelyveld said.

He was reacting to the ban imposed by the Gujarat government on his book, which reportedly talks about the sexual preferences of Mahatma Gandhi. The Maharashtra government is also mulling a proposal to ban the book in the state.

"They should at least make an effort to see the pages that they think offend them before they take such an extreme step. I find it very discouraging to think that India would so limit discussion," he said in an interview to a TV channel.

The author of the book titled Great Soul; Mahatma Gandhi and His Struggle With India has triggered a controversy with Gandhi's kin and historians, saying it was an attempt to 'sensationalise' the life of the icon of non-violence and showed the 'negative' mindset of the author.

Defending his work, Lelyveld said, "It is a responsible book, it is a sensitive book, it is a book that is admiring of Gandhi and his struggle for social justice in India and it's been turned into some kind of a sensationalist pot boiler. It is not."

He dismissed reports that his work includes offensive language against the Mahatma, saying the book does not talk about the sexual preferences of the Indian leader.

"It does not say that he was a racist. The word bisexual never appears in the book and the word racist only appears once in a very limited context; relating to a single phrase and not to Gandhi's attitude or history in South Africa," he clarified, adding "I didn't say these things, so I can hardly defend them." 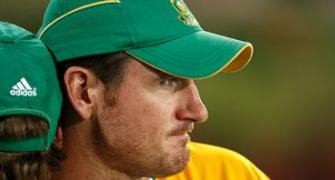 'We let ourselves and South Africa down' 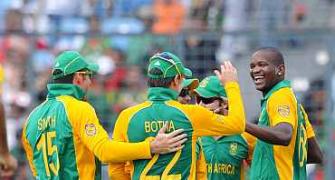 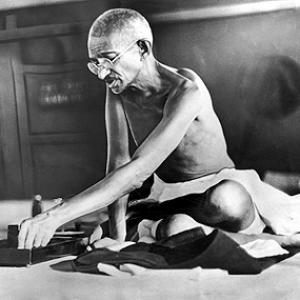 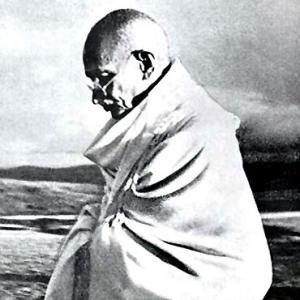