Mediapersons should not endanger their own and others' lives while chasing the vehicles of Bollywood stars who are being questioned in a drugs case related to actor Sushant Singh Rajput's death, the Mumbai police warned on Saturday. As the Bollywood divas set out from their residences, media vehicles tried to chase them to catch elusive photographs and video footage up close.

While Deepika and Shraddha Kapoor managed to evade media vehicles in the morning, Sara Ali Khan was followed closely.

Deepika was followed by media when she left after recording her statement in the afternoon.

This finally prompted the Mumbai police to issue a warning.

Sangramsingh Nishandar, Deputy Commissioner of Police (Zone -I), requested media persons not to chase the actors' vehicles as it could endanger their own lives as well as common people on the road.

If the police found any media vehicle chasing the stars in a rash manner, the vehicle will be seized and stern action will be taken against the driver, he said.

This seemed to have had some effect, as no 'chase sequences' unfolded when the other two stars left the NCB office in the evening. 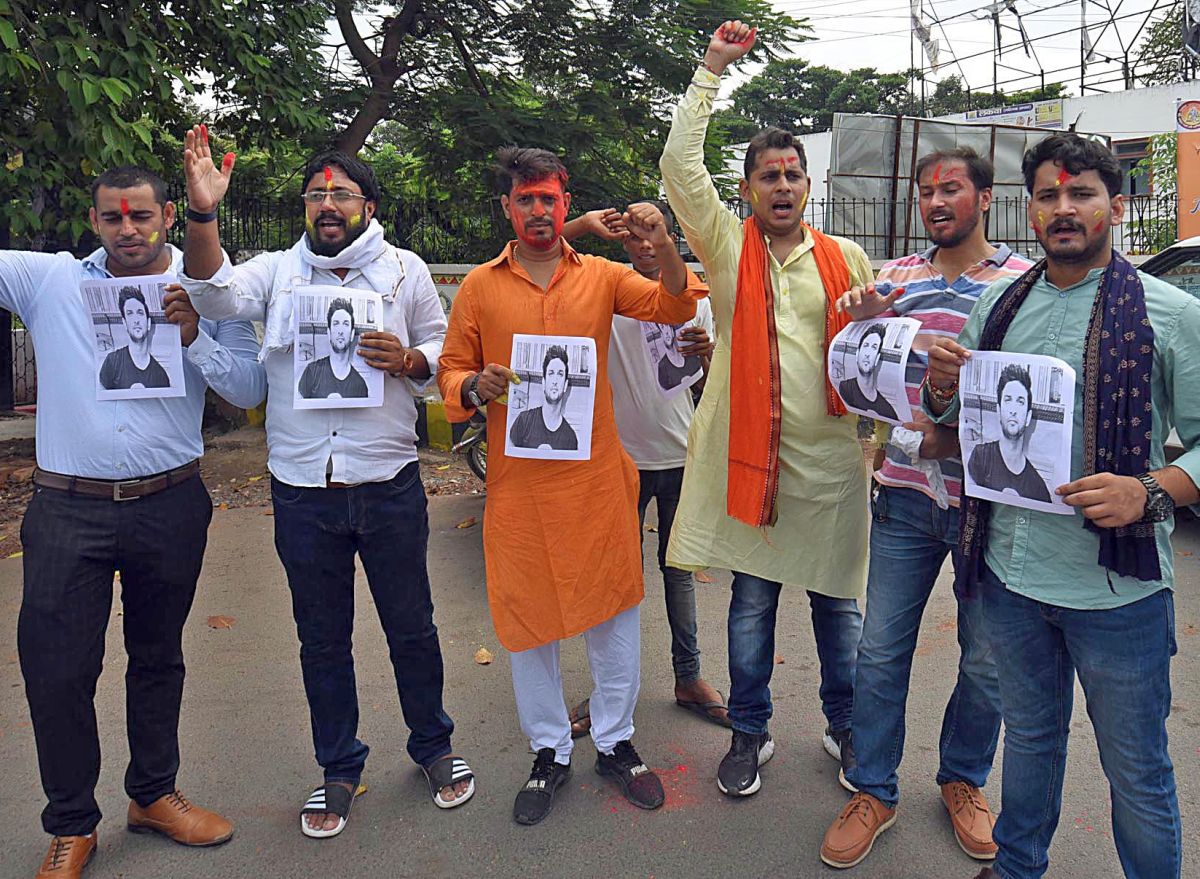 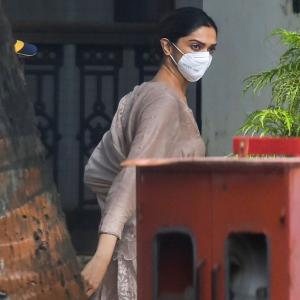