An Anti-terrorism Squad from Maharashtra on Sunday visited several places in Bhatkal in Uttara Kannada district and questioned some persons as part of the investigation into the July 13 serial bomb blasts in Mumbai.

Another ATS team is also in Bengaluru, police said. The team will question members of Indian Mujahideen, who are lodged in the Bengaluru central jail, as they had been arrested in connection with the serial blasts in 2008.

Teams from ATS and National Investigation Agency have fanned out to different places in the country after the blasts that left 19 dead and injured over 130.

Besides Karnataka, different teams have left for Gujarat, Delhi, Andhra Pradesh and West Bengal. Bengaluru Police commissioner Jyotiprakash Mirji said a team of Karnataka ATS had left for Mumbai to assist the investigating officers, he said.

"Police will be looking at all angles in this probe and we will cooperate with other police teams. Exchange of visits from police teams will keep happening," he said.

Bengaluru had been under the scanner earlier as members of IM were suspected to have taken refuge in the city at different times. 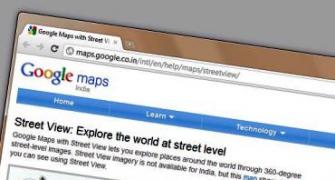 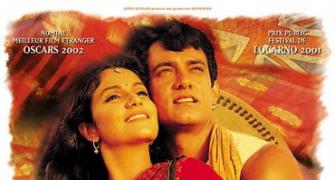 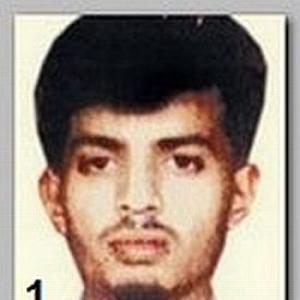 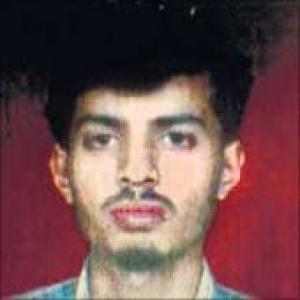