Lodha, who is the Mumbai BJP unit president, in his petition filed on Tuesday said the May 23 order issued by the police is mala fide and passed with the sole intention to ban criticism of government inaction in the present situation of COVID-19 pandemic.

The petition said the order was arbitrary and unreasonable and violative of fundamental rights of citizens.

The order issued by Deputy Commissioner of Police (Operations) said action would be taken against any person who spreads incorrect, fake information on social media platforms.

The order is to be in effect till June 8.

It also said any person who holds the position of admin of any social media group shall be held personally liable for dissemination of any false or incorrect messages circulated in the group.

The inability of the state government to correctly control the situation in Maharashtra has been highlighted in the past few weeks. Since then, there has been an outpouring of criticism against the governments mishandling and inability to curb the spread of COVID-19, the petition said.

The petition, which has sought for the order to be quashed, is likely to be taken up for hearing on Friday.

"In the light of this, without a single situation that raises concerns about the law and order in the city, the city police, acting on the instructions of the state government, issued the impugned order with a view to curb the freedom of speech of citizens, it said.

Lodha further claimed in his plea that as per the impugned order, such misinformation is likely to cause panic, confusion and mistrust against government and its functionaries and their actions to control the spread of the pandemic.

"The impugned order is vague and broadly worded. It is evident that the order has been passed on mere conjecture and in colourable exercise of power in light of the heightened criticism of the state governments inability to curb the health emergency, the petition said. 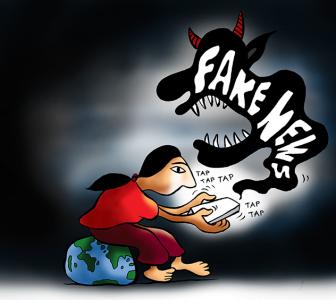