The Madhya Pradesh government on Friday scrapped a controversial circular that set sterilisation targets for male multi-purpose health workers (MPHWs) and warned of salary loss for not meeting goals.

The order issued by the government in the evening said Bharadwaj has been shifted to MP Mantralaya (Secretariat) as officer on special duty (OSD).

The circular asked MPHWs to get at least one man sterilised in the current financial year, which ends on March 31 or else their salaries would be withheld and they would be given compulsory retirement.

The Bharatiya Janata Party slammed the Kamal Nath government saying the circular reminded of the time of Emergency clamped in 1975-1977, in which family planning was allegedly carried out forcibly.

"I have just now nullified the NHMs order with immediate effect. The language in it was not proper," Silawat told PTI in the afternoon.

Things should be done after proper reasoning, he said.

On February 11, the NHM shot off the circular marked 'Extremely Important'. It asked top divisional officers and district officers, including those with the health department, to identify male workers with zero work output and apply the no work no pay principle if they don't motivate at least one male vasectomy least this fiscal.

The move came after the National Family Health Survey-4 report recorded that only 0.5 per cent men were opting for sterilisation in Madhya Pradesh.

The circular, issued by the states NHM Mission Director, had said that MPHWs should mobilise at least five to 10 willing beneficiaries when camps are held in districts.

'MP has an undeclared emergency. Is this Emergency -2 of the Congress? If the efforts of the MPHWs are short, the government should take action, but the decision to withhold salary and retire if the goals are not met is dictatorial,' he tweeted.

BJP spokesperson Sambit Patra also said there was Emergency-like situation in the state. 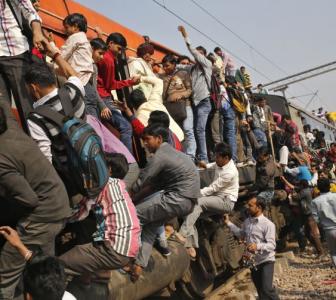 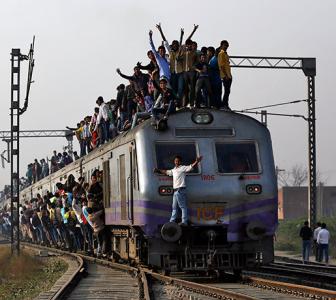 Indians want less children now, but want them as sons 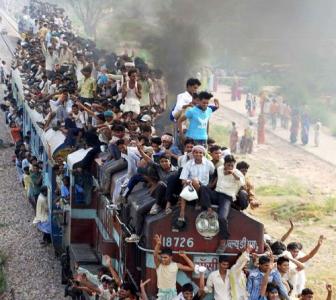 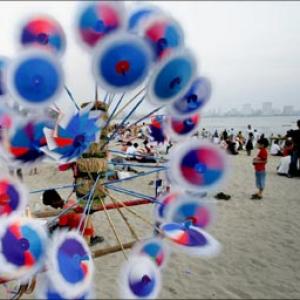