'Only 5% of India's 1.25 billion population is sports literate'

'Compare this with other countries like the United States, Sports or Physical Literacy is around 20 percent and in China more than one crore people play badminton alone.' 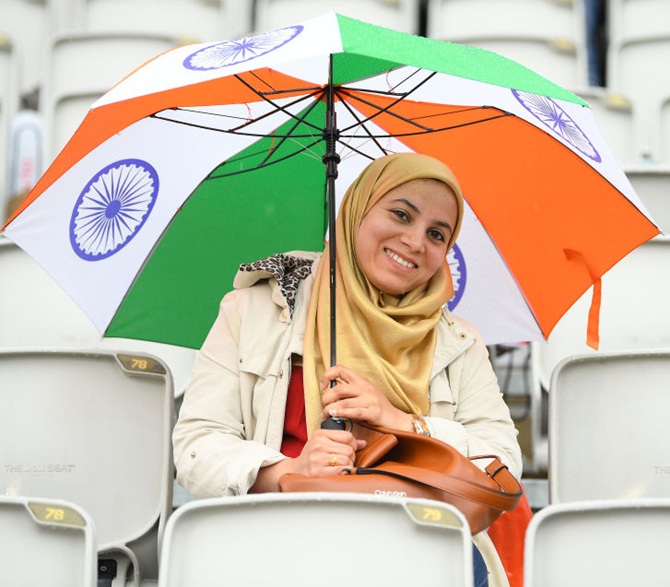 IMAGE: Merely about 57 lakh people out of 125 crore people are engaged in sports, directly and indirectly. Photograph: Clive Mason/Getty Images

Pandey is now heading what is claimed to be the first Sports Research Centre, which has been set up by the Institute of Management Technology (IMT) in Ghaziabad.

"Merely 5.56 per cent of the Indian Population is 'Sports Literate'. To put in numbers, merely about 57 lakh people out of 125 crore people are engaged in sports, directly and indirectly," Pandey asserted.

"Compare this with other countries like the United States, Sports or Physical Literacy is around 20 percent and in China more than one crore people play badminton alone."

"Countries have copied something which was ours and have excelled whereas we have ignored it and got left behind," the 27-year-old said.

Pandey had petitioned the apex court in August 2018 and while admitting his plea, the Supreme Court had sought a response from the union government.

At the most recent hearing into the matter, the top court appointed senior counsel Gopal Sankaranarayanan as Amicus Curiae to assist in the matter. The case is tentatively listed next for mid-October.

Pandey, a law graduate from Delhi University, had written book titled 'Sports -- A Way Of Life', which was released by national badminton coach Pullela Gopichand in 2017.

India's Olympic performance remains abysmal with the best effort being a six-medal haul claimed in the 2012 London edition.

In the 2016 Rio Olympic Games, India managed just a silver and a bronze in the entire Games.

However, the country does considerably better at the Commonwealth and Asian Games. 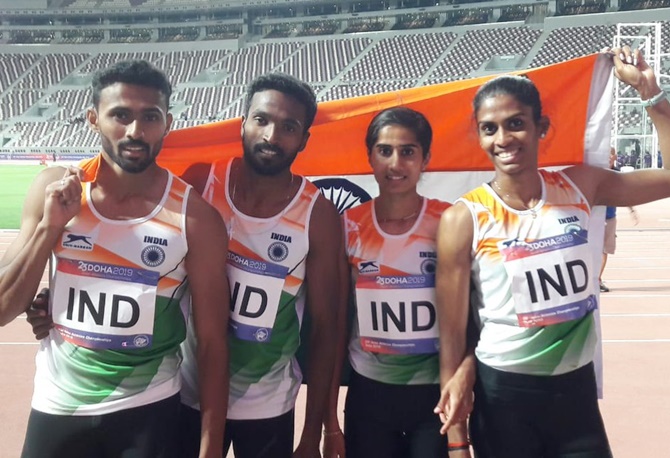 Will Indian athletes live up to expectations?