Despite a predominantly young population, a demographic dividend is unlikely to accrue to India unless the northern belt, the youngest region in the country in terms of population age, ramps up its performance on several socio-economic parameters, point out Saurabh Mukherjea & Ritika Mankar-Mukherjee. 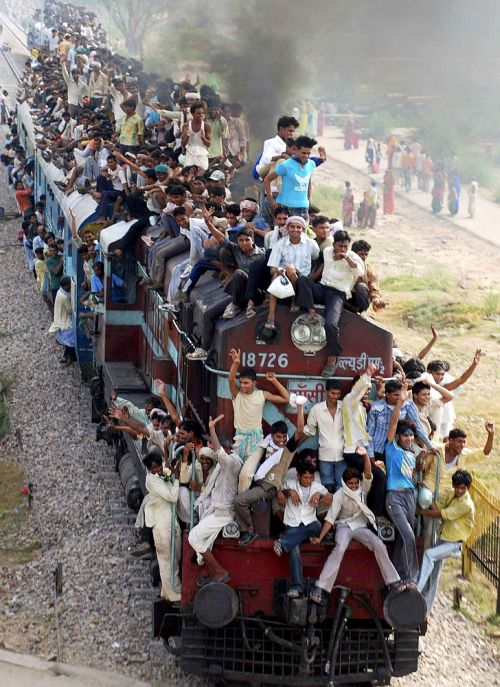 Image: Despite the fact that India’s northern belt, the youngest region in India, it runs the risk of exploding, as millions of barely literate men face a lifetime without jobs and without women.Photograph: Reuters

Economic theory suggests that when the proportion of young people in a region increases, a significant boost to economic growth should materialise.

The post-World War II years saw the West in general and the US in particular benefit from this dynamic as the baby boomers delivered record productivity.

However, even as India's demographic profile today is similar to that of the US in 1960, contrary to popular belief, a demographic dividend is unlikely to accrue to India anytime soon.

India's rapid economic progress over the past two decades masks its abysmal performance on social indicators.

Worryingly, this imbalance between rapid economic progress and stagnant-cum-awful social metrics is particularly glaring in India's northern belt (INB, the region spanning Rajasthan in the west to Bihar in the east).

Despite the fact that INB is the youngest region in India, it runs the risk of exploding, as millions of barely literate men face a lifetime without jobs and without women.

Despite its rich cultural heritage, the noughties have seen the INB deal with the emergence of the following dangerous socio-economic problems: the persistence of a skewed gender ratio; the emergence of a "youth bulge" that is largely uneducated and/or unemployed; and gross domestic product growth in the most prominent sector of this region, that is, agriculture, being consistently low. Let us elaborate on these points.

First, India's gender ratio - women constitute only 48 per cent of India's population - is the poorest among its emerging market peers.

This can be largely attributed to the INB's poor gender ratio - women account for 47 per cent of the population - which, disturbingly, has deteriorated in the noughties after recording an improvement in the nineties.

Second, the youthful structure of India's demographic profile can also be attributed to the INB, as this region is characterised by the youngest population structure in the country - 20 per cent of the population here is aged between 15 and 24.

However, owing to lack of skills and education - only 71 per cent of people in the INB are literate compared to 80 per cent in south India - the INB won't be able to reap the benefits of its youthful demographic structure.

Third, unemployment, too, is a bigger problem in the INB than in the rest of India - a fact that does not augur well for north India in the light of its youthful demographic structure.

Out of every 100 people in the INB, 64 are unemployed (the corresponding number for south India is 36).

Last, agriculture, which accounts for 60 per cent of employment in the INB, has consistently grown at a slower pace than the industrial and services sectors in the last two decades.

India's adverse standing on the poverty headcount ratio - 21 per cent of the population lives on less than $1.9 a day - is mainly attributable to widespread economic destitution in the INB, which accounts for a much higher share of India's impoverished population.

Our maths suggests that over two-thirds of India's destitute people live in the INB.

The combination of a predominantly young population, large-scale economic destitution and unemployment has resulted in higher crime rates in the INB.

The persistence of inequalities and poor employment opportunities has also led to an increase in instances of communal tension in the region.

For instance, Uttar Pradesh witnessed the highest number of communal incidents among states in CY2010-14.

Besides the increase in crime rates, a combination of skewed gender ratio, economic destitution and a large population of unemployed youth has resulted in social unrest and, consequently, explicit economic losses.

For instance, Uttar Pradesh lost 416 man-days in CY2013 due to disturbances such as strikes and lockouts.

In contrast, the south is almost like a middle-income country with superior performance (and improving) on a range of socio-economic parameters.

The opposing forces of a democratic political system and a social system characterised by caste politics have interplayed with each other constructively in south India, thus helping it avoid north-Indian-style socio-economic destitution.

Thanks to a reasonably well-educated and aspirational society in south India, the southern states' labour markets are in better shape compared to those in the INB, which suffers from an oversupply of under-skilled labour.

India could get stuck in a "low-income trap" if its north fails to improve its abysmal standing on socio-economic parameters.

In a globalised age where sweatshop-type unskilled labour is no longer required, north India's destitute and poorly educated people run the risk of becoming increasingly irrelevant.

Given that India's competitive advantage in the global export market lies in producing "light industrial products" that are capital-light but knowledge-intensive, the south would be able to produce the same effectively, making the north increasingly less relevant as an economic growth driver in the following decades. 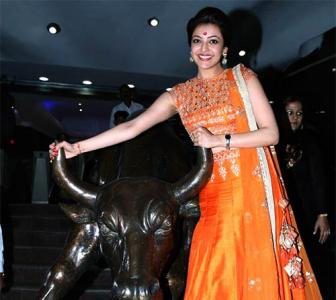 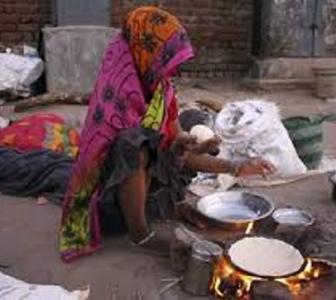 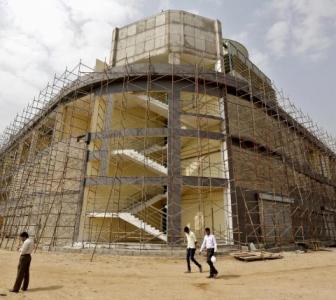 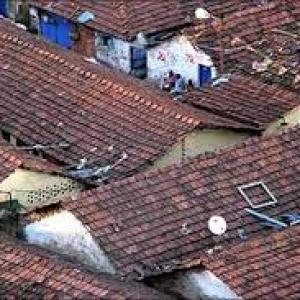 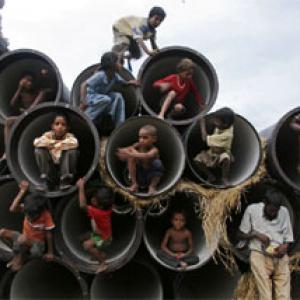