Mosques have refused to bury the body of Manchester-born suicide bomber Salman Abedi who blew himself up at a concert last week killing 22 people.

The city's authorities are reportedly doing 'everything in their power' to stop the 22-year-old Libyan-origin bomber's cremation, burial in any way in the Greater Manchester area, the Metro reported on Wednesday.

Councils, funeral directors and Mosques in Manchester have refused to bury Abedi's body.

It has emerged that his corpse is currently being held in a morgue outside the city.

As many as 22 people were killed and dozens injured after the bomber struck following a concert by American singer Ariana Grande.

Over 50 of the injured people were still admitted in eight hospitals.

A total of 16 people have been arrested in connection with the investigation. Three have been released and 13 remain in custody.

A moment of silence was held in Manchester's St Ann's Square after hundreds of mourners paid an emotional tribute to the victims of the suicide bombing on Monday, exactly a week after the attack. 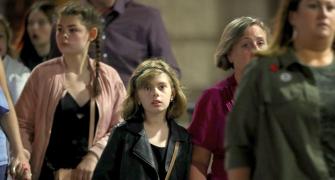 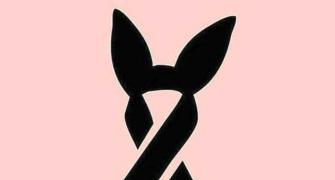 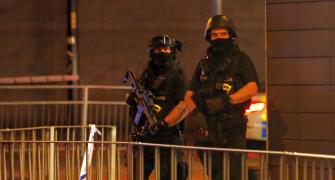 Hate crime in Manchester has doubled since terror attack