More crorepatis in the fray for Himachal polls

During the last assembly elections held in Himachal Pradesh in 2007, only 16 per cent of the total candidates were crorepatis.

According to a report just released by the Association for Democratic Reforms and the Himachal Pradesh Election Watch, today 33 per cent of the total 445 candidates are crorepatis.

Twelve per cent of the candidates declared liabilities of Rs 25 lakh or above.

As many as 79 candidates have not yet declared their PAN card details. These include three crorepati candidates  Independent candidate Jayoti from Kasumpti constituency, CPM candidate Tikender Panwar from Shimla constituency and SP candidate Vijay Kumar from Nahan constituency.

Of the 445 candidates analysed, 248 have completed graduation and higher eductaion.

Of the 445 candidates contesting for Himachal Pradesh assembly elections, only 27 candidates are women. In 2007, only 25 of the total 336 candidates were women.

Seven candidates have reported a decrease in assets in 2012. They are Himachal Lokhit Party leader Khushi Ram Balnath,

The average percentage growth in assets for these re-contesting MLAs is 172 per cent.
Congress MLA Anil Kumar from Mandi has declared the highest increase in assets -- his assets have grown from Rs. 3.11 crore in 2007 to Rs 29.70 crore in 2012.

Four MLAs have reported a decrease in assets in 2012. They are BJP leader Khushi Ram Balnath, who is now contesting on a HLP ticket, from Kasumpti, BJP leader Govind Ram from Arki, Congress leaders Harshwardhan from Shillai and Lakhvinder Singh from Nalagarh. 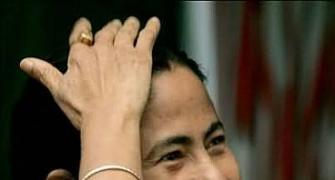 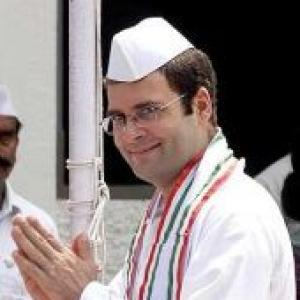 MPs close to Rahul likely to be mantris in reshuffle 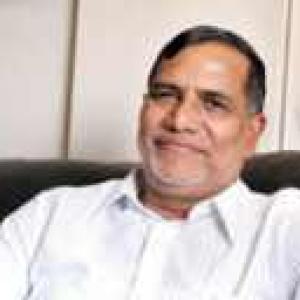