An aide of the sixth shooter arrested in the Sidhu Moosewala murder case had conducted reconnaissance in Mumbai to draw up a strategy to kill actor Salman Khan at the behest of gangster Lawrence Bishnoi, Punjab Police chief Gaurav Yadav said on Sunday. 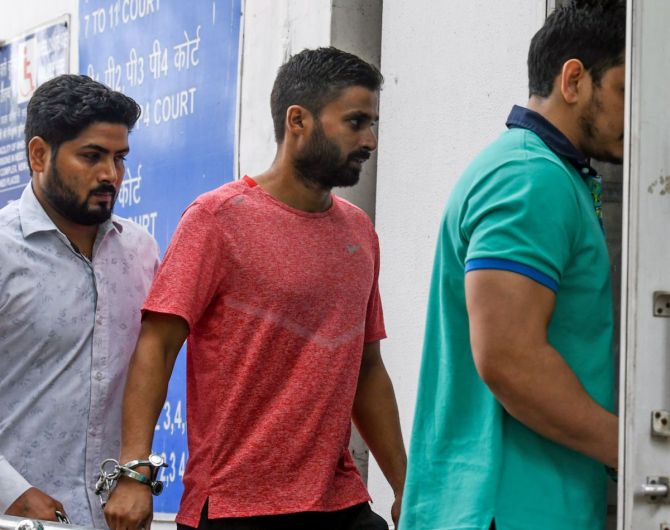 IMAGE: Deepak (in green) and Keshav (in pink), gang members of Lawrence Bishnoi, leave after being produced before the Patiala Court in connection with the Sidhu Moosewala murder case, in New Delhi. Photograph: ANI Photo

Deepak Mundi, the sixth and last shooter in the Moosewala murder case who was arrested from the India-Nepal border on Saturday, had plans to flee to Dubai with the help of a fake passport.

The Mumbai Police had questioned Lawrence Bishnoi in June in connection with a threat letter received by screenplay writer Salim Khan and his son Salman Khan.

The actor was targeted apparently over the poaching of two blackbucks years ago in Rajasthan.

The animal is revered by the Bishnois.

More than three months since the killing of Punjabi singer Moosewala, Mundi and two of his associates were arrested on Saturday from a checkpoint along the Indo-Nepal border in the Kharibari police station area in West Bengal's Darjeeling district.

It was a joint operation with the Delhi Police and central agencies, Yadav said.

The Delhi Police had earlier arrested three shooters in the case and the Punjab Police had killed two in an encounter.

Mundi had fired indiscriminately at Moosewala, the police said.

Two of Mundi's associates -- Kapil Pandit and Rajinder Joker -- have been accused of providing logistics support and weapons to the shooters. A court in Mansa on Sunday sent Mundi, Pandit and Joker to police custody for six days.

"The Punjab Police made three arrests on Saturday in connection with the Shubhdeep Singh murder case in a joint operation with central agencies and the Delhi Police," the director general of police told reporters in Chandigarh.

Twenty-three arrests have so far been made in the case. A total of 35 accused are named in the case, the officer said.

Another accused, Sachin Bishnoi, was earlier detained in Azerbaijan.

There is information that another accused is being pursued, the Punjab Police chief said.

A preliminary interrogation of the three accused arrested on Saturday revealed that Joker was stationed in Nepal earlier and was in touch with Canada-based gangster Goldy Brar, the mastermind in the case.

Brar was also the mastermind of their escape plan and had promised to help them settle in Dubai, Yadav said.

Sharing the details of their escape plan, the DGP said, "Mundi and Pandit had gone to West Bengal after shifting their base from Haryana, Rajasthan and Uttar Pradesh. They had a plan to go to Dubai through Nepal, using fake passports."

He said there was an alternative plan to go to Thailand through the land route via Nepal and Bhutan or, if fake passports were delivered to them in Nepal, they would have taken a flight to Bangkok and later, go to Dubai.

The DGP said during Pandit's interrogation, it came to the fore that he was asked by Lawrence Bishnoi to conduct reconnaissance in Mumbai to chalk out a strategy to kill Salman Khan.

"Pandit's interrogation revealed that he was approached by Lawrence Bishnoi through Sampat Nehra and Goldy Brar to target Bollywood actor Salman Khan. Along with Sachin Bishnoi and Santosh Yadav, he had carried out reconnaissance in Mumbai. They spent a lot of time in Mumbai. During the investigation, we will verify this angle too," the officer said.

"Whatever disclosures they made are yet to be corroborated. if the need arises, we will send our team to Mumbai. It is a preliminary disclosure," Yadav said.

The police said in 2021, Pandit had jumped parole that he had got to attend the last rites of his mother and was absconding since then.

Pandit revealed that earlier also, he had carried reconnaissance on multiple occasions with an intention to kill Moosewala to avenge the killing of Vicky Middukhera, the police said.

To another question, Yadav said the police had named those people in the FIR on whom Moosewala's father had a suspicion.

"We stand with him (Moosewala's father) fully. We are committed to ensuring justice in this case," the DGP said.

He said a red-corner notice has been issued against Brar.

"There is a strong political will to solve the case," Yadav added.

Moosewala was killed when he, along with his friend and a cousin, was travelling in a jeep to Jawahar Ke village.

A day earlier, the Punjab Police had pruned his security cover on a temporary basis.

His vehicle was waylaid and bullets were sprayed on him by six shooters. Brar, a member of the Lawrence Bishnoi gang, had claimed responsibility for the killing.

Brar had executed the plan to kill Moosewala to avenge the killing of Middukhera.

The name of Shaganpreet Singh, said to be Moosewala's manager, had come up in connection with Middukhera's killing. 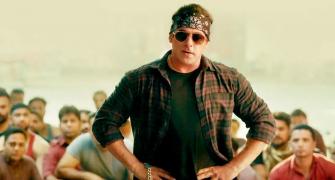 'Salman's career as a hero is over' 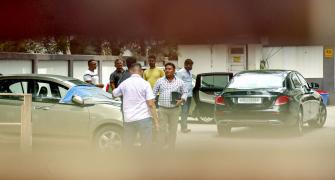 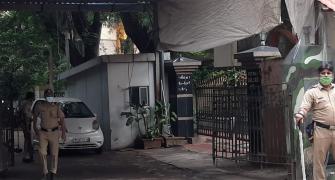 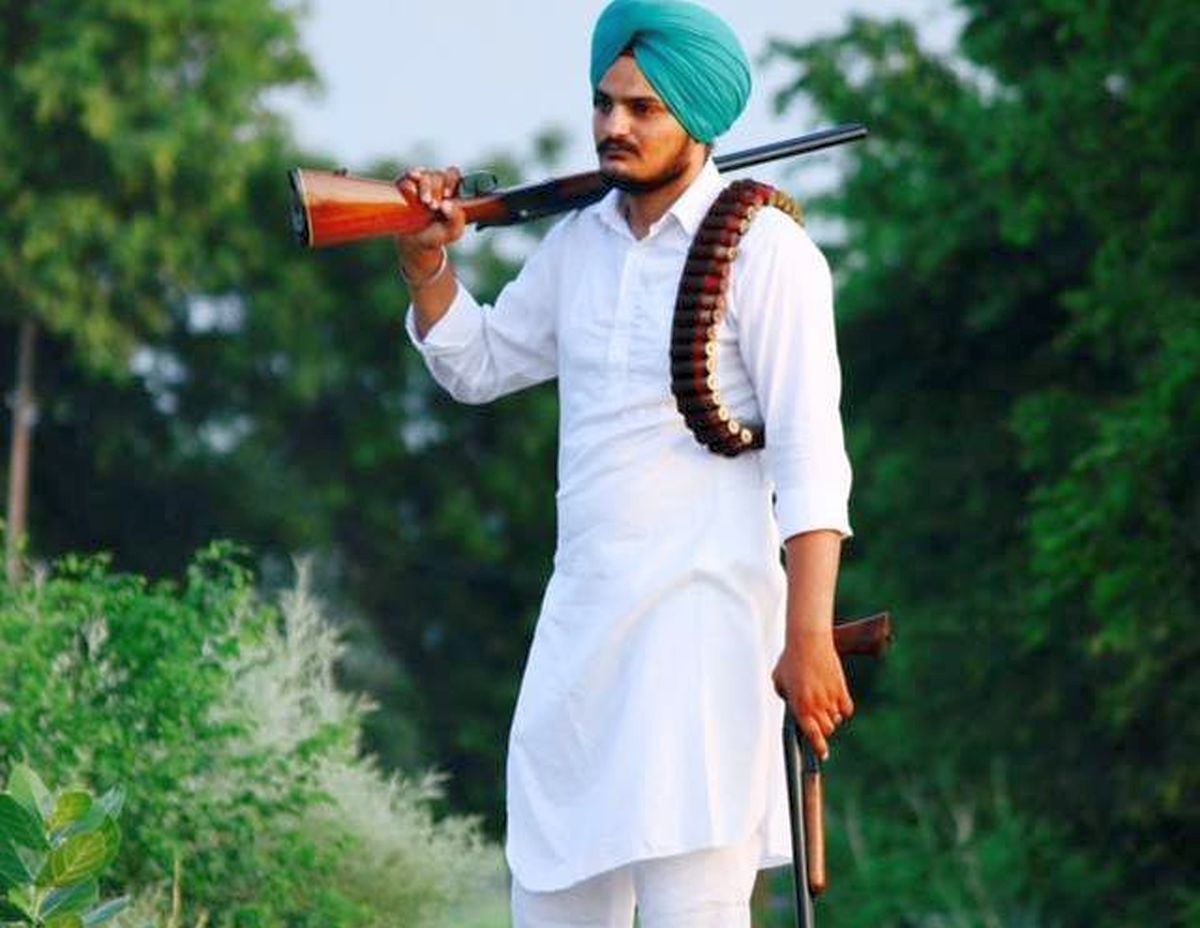