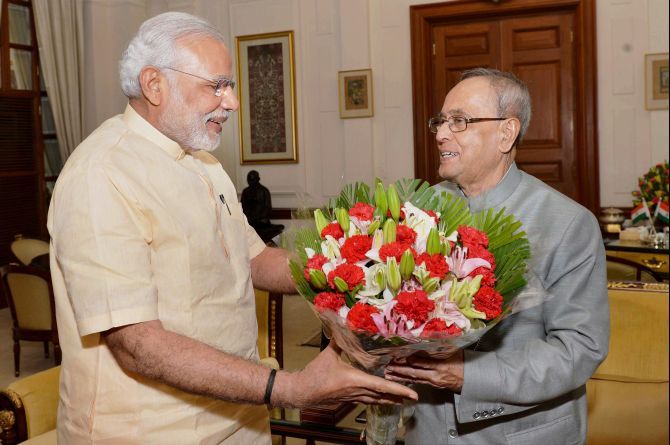 “Met Rashtrapati ji on the occasion of our government completing a year,” Modi tweeted along with a photograph with Mukherjee.

“Had a wonderful meeting with Vice President Shri Hamid Ansari,” he said in another tweet that was also accompanied by a photograph with Ansari and his wife.

The prime minister also interacted with all officers of office and said his experience had been that “government functionaries and the common man think alike, and if given the right atmosphere, the government machinery can deliver results for the common man.”

He praised the officers, as “Team PMO”, for the hard work and dedication with which they are performing their duties, a PMO statement said.

He was given an overview of the various reforms and changes that have been initiated in PMO over the last one year, under his leadership and guidance, the statement said. 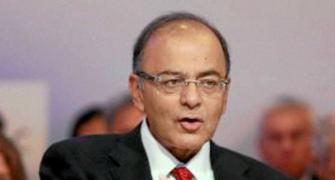 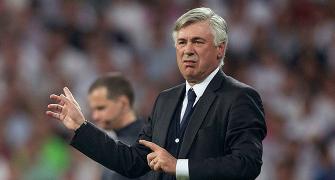 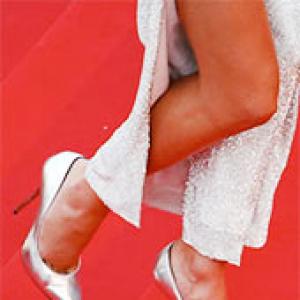 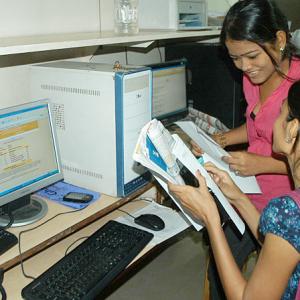 Maharashtra HSC results to be declared on May 27