Modi lands in Bali for G20 summit, no word on meet with Xi

Prime Minister Narendra Modi arrived in Bali on Monday for the G20 Summit and bilateral meetings on its sidelines with key leaders attending this annual conference of the world's major economies. 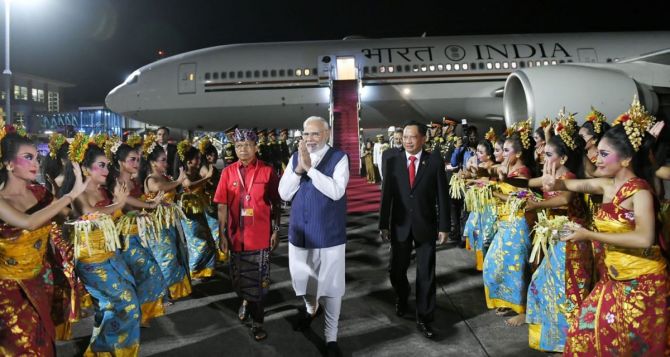 The two-day summit begins Tuesday morning, and will be attended by US President Joe Biden and British Prime Minister Rishi Sunak among heads from 20 countries and the European Union who make up the group.

"During the Bali summit, I will have extensive discussions with other G20 leaders on key issues of global concern, such as reviving global growth, food and energy security, environment, health and digital transformation,” Modi said ahead of his departure from Delhi.

Modi said that he will meet with leaders of several other participating countries on the sidelines of the G20 summit and review the progress in India's bilateral relations with them.

Modi will have separate bilateral meetings with a number of leaders on the sidelines of the summit but it was not immediately clear if a separate meeting between Modi and Xi, who arrived in Bali earlier in the day, is in the works.

If it takes place, it would be the first one-on-one interaction between Modi and Xi since the border clash between Indian and Chinese troops in Galwan Valley in June 2020. At the Shanghai Cooperation Organisation (SCO) summit in Uzbekistan's Samarkand in September, the two did cross paths.

In Beijing, a Chinese foreign ministry spokesperson said that maintaining sound relations is in the fundamental interest of both China and India and their peoples.

"We hope the Indian side will work with China in the same direction, follow through on the important common understandings reached between the Chinese and Indian leaders, promote sound and steady development of the relations, and safeguard the common interests of the two countries and our fellow developing countries," spokeswoman Mao Ning said.

"As to the question you raised about a meeting between the Chinese and Indian leaders, I have nothing to share," she added.

India will assume the presidency of the group for a year, beginning December 1, and Modi said he will extend his personal invitation to G20 members and other invitees for the next summit.

Modi will participate in the summit's session on health on Tuesday, and another on food and energy security, where there is a likelihood of the leaders discussing the impact of Russia's war in Ukraine.

Western leaders are expected to press Russia to renew a deal that allows export of Ukrainian wheat through the Black Sea. Russian President Vladimir Putin is not attending the summit, and the country is represented by foreign minister Sergei Lavrov.

On Tuesday evening, Prime Minister Modi will meet members of the Indian community in Indonesia, and later watch a cultural performance.

The list includes both advanced and emerging economies. Together, they account for over 80 per cent of the global Gross Domestic Product, 75 per cent of international trade and two-thirds of the world population.

During Delhi's presidency in the coming year, it would be the first time when the troika of G20's current, previous and next president would consist of three developing countries -- India, Indonesia and Brazil.

Ashwani Talwar in Bali
Source: PTI© Copyright 2023 PTI. All rights reserved. Republication or redistribution of PTI content, including by framing or similar means, is expressly prohibited without the prior written consent.
Print this article 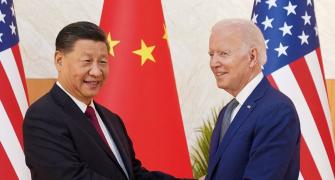 Biden, Xi come face to face amid tension over Taiwan 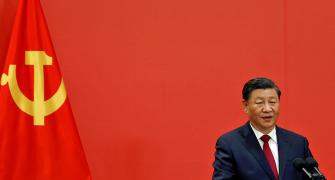 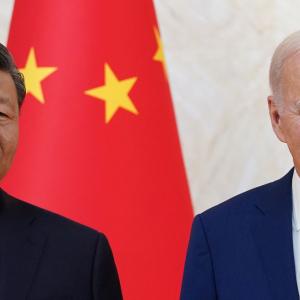 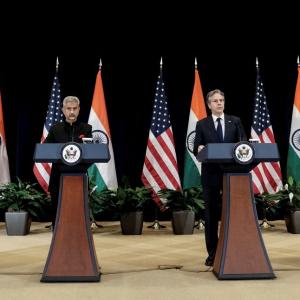