The moderate faction of the Hurriyat Conference on Saturday rubbished as a "figment of imagination" the claims made by United States attorney Neil H Macbride that its chairman Mirwaiz Umar Farooq was controlled by Pakistan's Inter Services Intelligence.

"The statement made by Macbride about the Mirwaiz is his figment of imagination and laughable," Hurriyat said in a statement.

The statement was issued soon after the Mirwaiz returned to Srinagar from a fortnight-long tour, during which he visited Geneva to attend the United Nations Human Rights Council meeting and performed Umrah in Saudi Arabia.

"Not only Mirwaiz, many people including justice-loving people in India have written letters of support to Kashmir American Council chairman G N Fai. The US attorney has used their letters to level false allegations on them, which is not only unfortunate but condemnable as well," the Hurriyat said.

The amalgam claimed that the movement in Kashmir was indigenous and was not being run at the behest of outside powers.

Attorney MacBride had made the claim before the US District Court in Alexandria, Virginia, ahead of the scheduled sentencing of Syed Ghulam Nabi Fai ,who had set up the Kashmiri American Council in the US to promote the separatist cause. 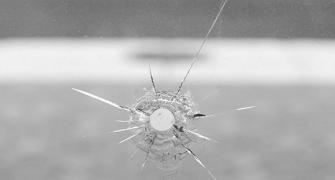 'India has turned out to be a terribly soft state' 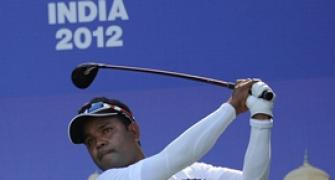 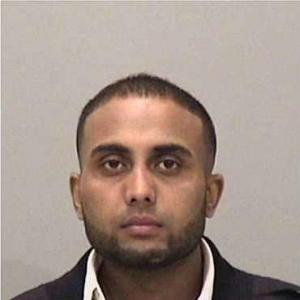