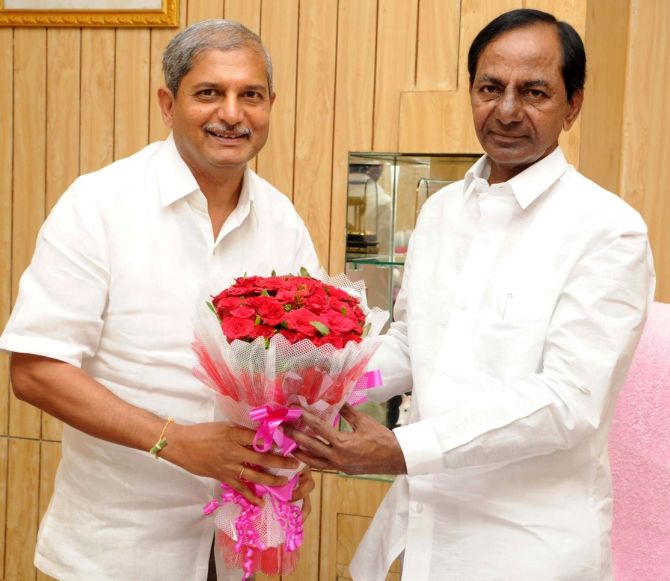 The issue was related to his visits during the 12-month period immediately preceding his application seeking Indian citizenship.

In its 13-page order, the ministry said the competent authority has considered various aspects like Chennamaneni is a sitting MLA and has no criminal background or no criminal case has been filed against him.

He has not been reportedly involved in any in any activity of terrorism, espionage, serious organised crime or war crime, it said.

"His misrepresentation/concealment of fact misled the government of India in making its decision initially. Had he revealed the fact that he had not resided in India for one year before making the application, the competent authority in this ministry would not have granted citizenship to him," a home ministry order said.

Chennamaneni, who was re-elected to Telangana Assembly from the Vemulawada constituency last year, said he would approach the high court for relief.

The order said as a public representative, greater responsibility is thrust on Chennamaneni to be fair in making his submissions.

"His conduct shall stand as an example to the people whom he represents," the order said.

It said that as a member of the esteemed Legislative Assembly, he is part of the august body which takes decisions affecting the fate of millions of citizens.

"Any misrepresentation or concealment of fact at that level would certainly be not conducive to the public good," the order said and quoted a Supreme Court order stating "...It is a well-known canon of law that 'Caesar's wife should be above suspicion'"

The ministry reasoned that if action was not taken against the MLA, it would become a precedent and many more such persons may obtain Indian citizenship by concealing the material facts and by misleading government of India.

The order said the competent authority "is satisfied that it is not conducive to the public good that Dr. Ramesh Chennamaneni continues to be a citizen of India".

Exercising its powers, the competent authority decided that Chennamaneni "ceases to be a citizen of India".

"But, the home ministry did not consider that and again cancelled (citizenship). So, we will approach high court again for safeguarding citizenship," he said, claiming the court gave him the option of approaching it again in case he failed to get a favourable decision from the ministry. 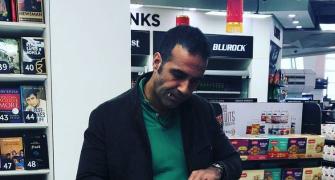 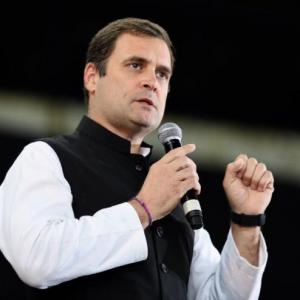 MHA not to share details on Rahul citizenship notice