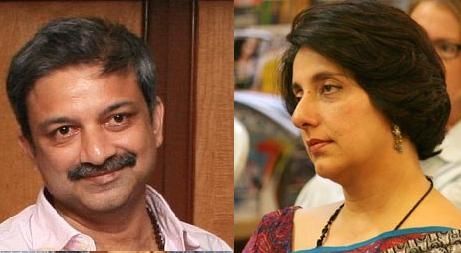 Sanyal, a former chief executive officer of Royal Bank of Scotland who joined AAP recently, has been named as probable candidate from Mumbai South constituency while Gandhi's name has been declared from North-west Mumbai.

Of the 48 parliamentary seats in Maharashtra, the party has released the names of probable candidates from Mumbai, Nagpur, Thane, Pune and Nashik.

Vijay Pandhare, a former engineer with the Maharashtra government, has been named as probable candidate from Nashik.

Pandhare played a major role in unearthing the irrigation scam that led to the resignation of Deputy Chief Minister Ajit Pawar.

Of the seven Lok Sabha seats in Delhi, the party released the names of probable candidates for six seats. It is yet to declare any name from North-west Delhi constituency.

Party sources said that around 65 applicants were vying for each Lok Sabha seat in Delhi.

The party has released list of probable candidates from all the 10 parliamentary seats in Haryana, which included Satish Yadav from Gurgaon and Amit Pathak from Faridabad.

The party has asked people to give feedback on the probable candidates.

"We are in the process of screening the candidates and we will keep updating the list in coming days. The list will be finalised by the Political Affairs Committee after seeing feedback for the candidates," a party source said. 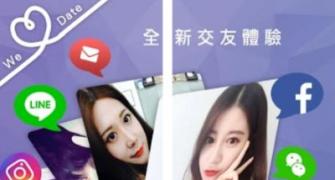 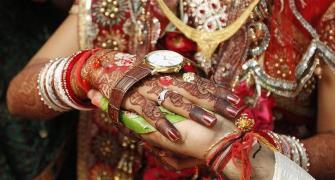 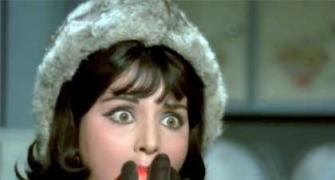