Maoists were using 'sympathetic' students for 'overground' party work in the New Delhi where they were also organising displaced labourers under its umbrella, police sources said on Thursday.

Sources claimed Gopal Mishra and his wife Anu, who were arrested early this week, were into 'talent hunting' and had used the services of some 'Left-leaning' students to propagate Maoist ideology in the capital.

Investigators are looking for a post-graduate student of a prominent university for his alleged links with Maoists. However, they refused to identify the student.

Police had earlier claimed Mishra, a trade union leader, was the Delhi chief of proscribed Communist Party of India-Maoist who was looking after party operations in New Delhi. He was running 'Mehnathkush Mazdoor Morcha', a little known trade union.

Mishra, who worked among workers in Noida Sector-IV industrial area and north-east Delhi, was also said to be running a Hindi weekly.

Sources claimed their main targets were unorganised labourers and they had managed to recruit around 25 people to the fold. However, it was not clear whether they were given party membership or were just sympathisers.

Police had seized a laptop and 10 CDs from the couple, which experts are examining.

Mishra and his wife were also posing as proof readers in an editing firm, sources said.

Mishra used to conduct meetings of leaders of the party near his house in Ramnagar in east Delhi, the sources said, adding they were verifying the names of those who attended such meetings.

Investigators are conducting searches in several places of the capital.

A post-graduate in psychology, Mishra was an active member of CPI-Maoist and was tasked with bringing unorganised labourers under a trade union, sources said.

Police sources had earlier said during investigations into the Maoist network in the capital it came to light that the extremists were infiltrating into trade unions here.

They had an active trade union in Okhla Industrial area. The Maoists were also targeting displaced labourers and bringing them into their fold, they said. 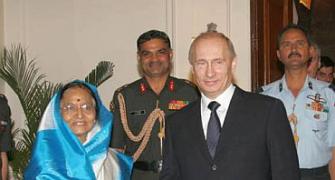 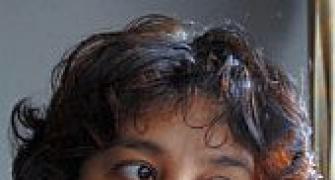 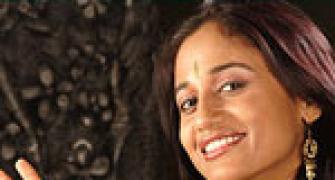 The Haasan who is making waves on Tamil television 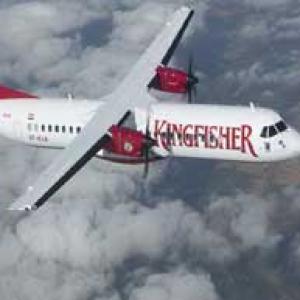