Source: PTI
September 27, 2010 13:46 IST
At least 12 Maoists have been killed in the massive anti-Naxal operation launched jointly by security forces of Jharkhand and Orissa since Saturday in Saranda forest, a top police official said on Monday.

Jharkhand Director General of Police Neyaz Ahmad said that ten to 12 Maoists have been killed since Saturday.

Two helicopters, CRPF personnel, CoBRA personnel, the state armed police and district police, together with security men, from Orissa were taking part in the operations. 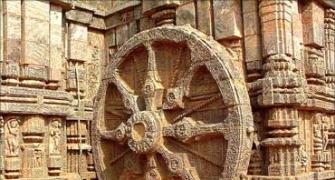 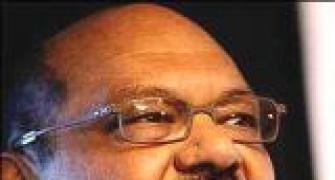 Vedanta not to pull out of Orissa