Eight-year-old Ritu Kumar and 15-year-old Mahendra Prasad Gupta are fortunate to enroll in schools after the ones they previously attended to were blown up by Maoist blasts six months ago. There are others, however, who are not so fortunate. They either could not recover from the shock of seeing their schools attacked or their parents just developed cold feet in pursuing education for their children any longer after the experience.

"I am fortunate to have parents who are keen for my education after our school was flattened in December, last year. But many students have quit," Gupta, a student of class IX, said.

Class III student Ritu Kumar misses the proximity of her former school at Pipra village in Palamau's Harihargang area to her residence. "Now I read in a school in Medininagar. But the previous one was near my house," she rued.

In December, last year, the Maoists had bombed five schools in Palamau district. A human rights group estimated that 14 schools had been razed in November/December in Jharkhand by the Left-wing guerrillas who are targeting schools because they had been turned into camps for security forces engaged in anti-Naxalite operation.

''The situation is ironical. The Maoists say they are fighting for the poor and the downtrodden, but by blowing up school buildings they are snatching away a singularly important means of bringing improvement in their lives,'' Professor Ramesh Sharan of Ranchi University said. Deputy Inspector-General of Police (Palamau Range) Prashant Kumar Singh, said he had instructed secuitymen not to turn school buildings into makeshift camps.

Educationists in Jharkhand have painted a bleak future for primary education, specially in rural areas where schoolbuildings have been damaged,Expressing concern over the 'alarming' drop out rateamong primary students and various primary education projects'going waste', Sharan said construction of buildings in remote villages was very difficult.

"If primary education is not imparted properly, it will be difficult for future generations to land even a peon's job,'' a faculty member of the BIT, Meshra, Dr Srikanta Pal, observed. It was a well-known fact, Pal said, that Maoists preyed on unemployed youth taking advantage of their condition, Pal said. 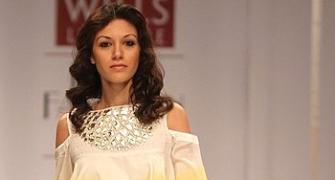 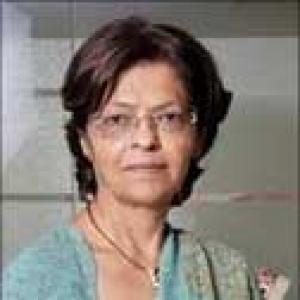