The Bharatiya Janata Party and the Congress leaders are on their toes as legislators in Manipur will vote on a confidence motion to be moved by Chief Minister N Biren Singh during a special one-day session of the Assembly on Monday. The trust vote will decide the fate of the BJP-led coalition government in the state.

Both the BJP and the Congress have issued whips to their 18 and 24 MLAs respectively asking them to be present in the Assembly and vote as per their party's line.

The strength of the 60-member House is 53 at present after the resignation of three legislators and disqualification of four members under the anti-defection law.

BJP state president S Tikendra Singh said he was confident that the government will win the trust vote by garnering the support of more than 30 members even though the coalition's strength in the House stands at 29.

The Congress had on July 28 moved a no-confidence motion against the BJP-led government in the state.

Congress MLA Keisham Meghachandra Singh, who had submitted the no-confidence motion, said the confidence motion to be moved by Chief Minister N Biren Singh has been listed for discussion in the business agenda of the House circulated by the Assembly secretary on Saturday.

"The rules of business of the House clearly mention that if there are two separate motions on the same spirit of the topic, one moved by the opposition and the other by the government, priority should be given to the government's motion. So, Congress will take part in the discussion," he said.

During the discussion, the Congress will highlight issues like the high-profile drug seizure case involving former Chandel Autonomous District Council Chairman Lhukhosei Zou, a BJP leader at that time, the spread of COVID-19 and non-availability of essential commodities during the lockdown, Singh added.

The BJP-led coalition government in the state plunged into a political crisis on June 17 after six MLAs withdrew their support while three BJP legislators quit the party and joined the Congress. Crisis over, cabinet rejig on cards in Manipur 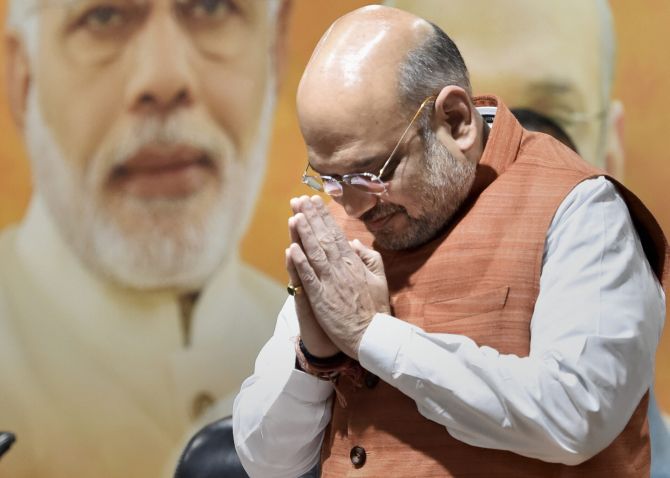