Man held for planting bombs near house of gangrape accused

A 37-year-old man was arrested in New Delhi for allegedly planting two 'bombs' made of simple explosive material used for making crackers near the house of one of the accused in the gangrape of a 23-year-old girl.

They were seen loitering in the area by locals in a suspicious manner and had allegedly threatened to blow up the house of one of the accused in the gangrape case Ram Singh.

One of the accused was overpowered by the crowd but two managed to escape and police was informed. 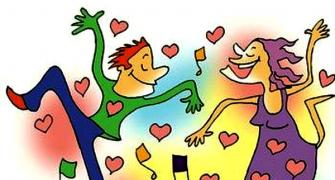 Cold and chilly start to New Year in Delhi