A 50-year-old temple committee member was arrested for allegedly making "derogatory" remarks and removing a Sai Baba idol from the premises of a temple in South Delhi's Shahpur Jat area, the police said on Tuesday. 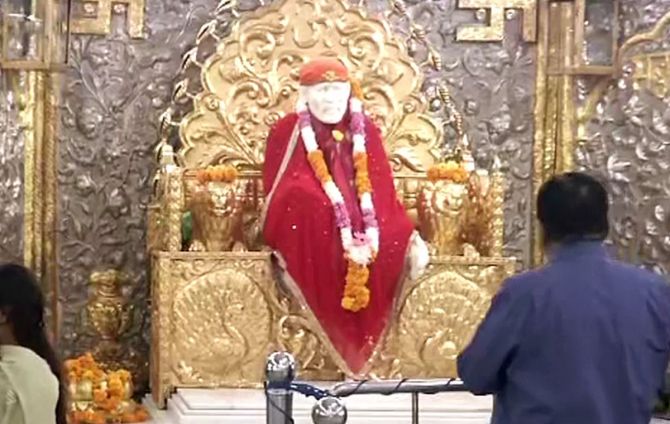 A group of devotees had filed a complaint alleging that the idol was demolished, they said.

The accused, Padam Panwar, a resident of Shahpur Jat, was arrested on Monday when the devotees approached the police after a video of the purported removal of the idol surfaced on social media, they said.

In the video, a man supervising the removal of the idol could be seen arguing.

In a complaint filed at Hauz Khas police station on April 3, the devotees alleged that the idol of Sai Baba was demolished and said their religious sentiments were hurt by the "derogatory" statements made against him.

A police official said that based on a complaint, an FIR was filed under the charges of deliberate and malicious acts intended to outrage religious feelings of any class by insulating its religion or religious beliefs and of promoting enmity between different groups on ground of religion, race, etc and doing acts prejudicial to maintenance of harmony.

An investigation was initiated in the matter, the officer said.

Investigation revealed that Panwar was seen in the video, supervising the removal of the idol and making "derogatory" remarks, the official added.

Locals said the idol was replaced with an idol of Lord Ganesha.

However, earlier, the temple committee had told the police that the Sai Baba idol was removed on March 25 by them and local residents as it was about 10 years old.

"This idol was set up by temple committee member Padam Panwar. Now Padam Panwar along with other committee members such as Bharat Panwar, Jiya Panwar, Satyanarayan, Naresh, Mohan Panwar and Pandit ji decided to set up a new idol with the consent of local residents," the temple authorities had told the police earlier.

The police, however, said further investigation is underway in the matter. 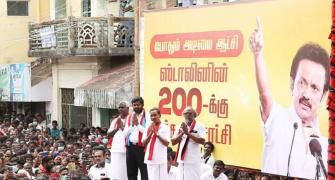 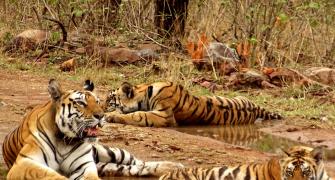 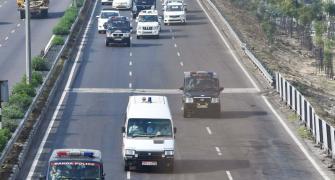 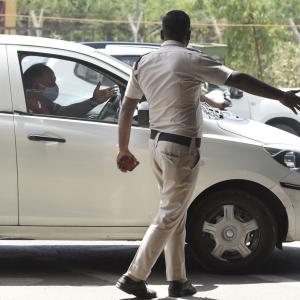 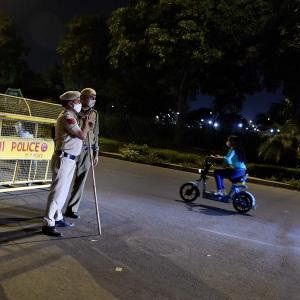