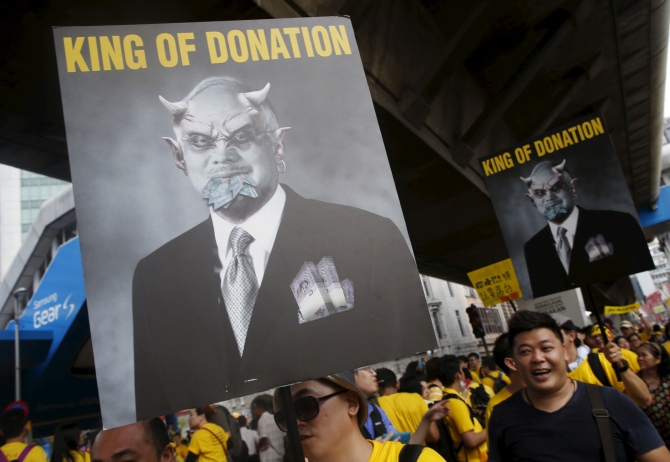 Malaysia's controversial National Security Council act, criticised by the opposition parties and human rights groups for giving absolute powers to the premier, has became law but did not obtain express Royal assent, unlike other bills passed by Parliament.

The NSC act became law on Tuesday but did not obtain express royal assent from the King and Head of State of Malaysia Yang di-Pertuan Agong unlike other bills passed by the Parliament.

The act, aimed at addressing immediate security threats which was passed by the Parliament in December, allows for the establishment of a council headed by the prime minister.

It has been criticised by the opposition and human rights groups for giving the premier absolute powers.

"It is not meant to target individuals because of its wide powers to counter the armed communist threat. Those are what we call 'business as usual' acts but the NSC bill is meant to handle the pressing and immediate threats," Jazlan told the Star daily, citing a case in which a man was caught for planning to plant bombs in Kuala Lumpur months ago.

"This bill is more for handling transborder and terrorism threats that require quick response, especially along our long border areas. It is not to quell political dissent. I hope people will not confuse the two," Jazlan said.

The bill was deemed to have received royal assent without any amendments at the end of the 30-day period by which the King would have to give his assent.

He said some NGO groups like Bersih were worried that the bill would be used to control political activities.

Under the new law, prime minister is empowered to declare an area a security zone for six months at a time. The NSC may then direct the deployment of any security forces or any other Government entities to the area, the daily said.

The forces can stop and search any individual, vehicle, vessel, aircraft in the area without a warrant, as well as enter and search any premise or place.

"The fact that it has had no express Royal assent, despite now entering into law, should clearly communicate to the Malaysian people and the legislators in Parliament that there are concerns and issues from the Rulers which remain unaddressed or ignored," Chief Executive of the Institute for Democracy and Economic Affairs Wan Saiful Wan Jan said. 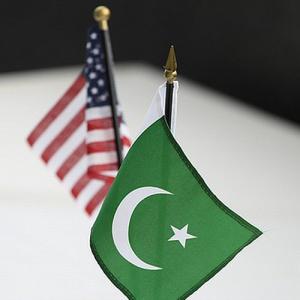 High-level US delegation arrives in Pak; Islamabad to raise issue of drone strikes 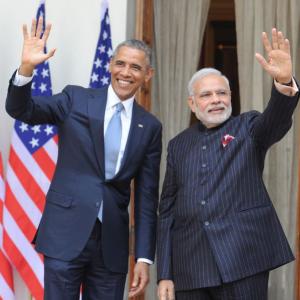