The Maharashtra government on Monday announced further relaxations of coronavirus curbs in 25 districts showing low positivity rate of the infection, extending the existing business timings of shops and allowing shopping malls to operate in these districts. 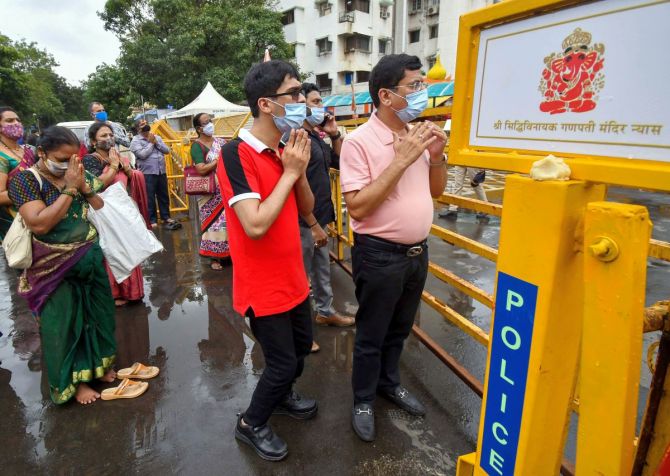 Also, all government as well as private offices can operate with full capacity, it said.

The relaxations will come into effect from Tuesday morning, said a government order.

The state government has not taken any decision on allowing common people to travel by suburban trains in Mumbai.

All shops and other establishments which are currently allowed to operate till 4 pm can now remain open till 8 pm and till 3 pm on Saturdays, it said.

Non-essential shops will have to remain closed on Sundays, the order said.

The Maharashtra government as also allowed shopping malls to open and operate as per the new guidelines. Outlets such as yoga centres, spa, saloon and gyms can operate with 50 per cent capacity and without the use of air conditioning, the order said.

Though the malls will open, no multiplexes, theatres and cinema halls will operate till further order, it said.

There will be no restriction on movement of people between 9 pm and 5 am on these 25 districts, the order said.

The state government has asked the disaster management authorities in Mumbai and Thane districts (which figures among 25 districts with low positivity rate) to decide on their own set of restrictions.

Many traders in the state and the opposition BJP have been demanding that the timings of shops be extended till 8 pm from the current deadline of 4 pm.

Earlier in the day, Chief Minister Uddhav Thackeray had said his government will issue orders on Monday allowing shops to remain open till 8 pm in the districts where the COVID-19 positivity rate is low.

He said said allowing all segments of the society in Mumbai local trains would be difficult "in the first phase" as the easing of curbs is being done slowly.

Speaking to reporters in Sangli, some 230 kilometres from Pune, Thackeray sought cooperation from people in areas where relaxing the norms was not possible currently due to the caseload.

Thackeray said the pandemic situation in the 11 districts with not so encouraging COVID-19 indicators was a cause of worry.

"I have asked district collectors to increase the number of tests as well as doctors to ensure people are protected for COVID-19 as well as water-borne diseases," he said.

Speaking on the issue of medical oxygen, the CM said as per an estimate, the amount of medical oxygen required in a possible third wave might be double of what was needed in the second wave, when Maharashtra had to procure it from other states.

He appealed to the private sector to split office timings to reduce attendance in their premises at any one point of time, as well as opt for work from home and work in office turn by turn. 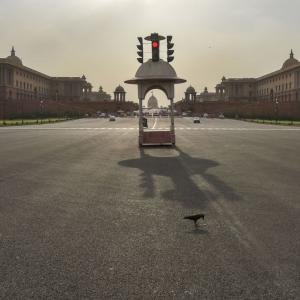