Maharashtra Chief Minister Uddhav Thackeray on Saturday said that in view of the incidents of landslide, the state government would come up with a plan to permanently shift and relocate people living in hilly areas. 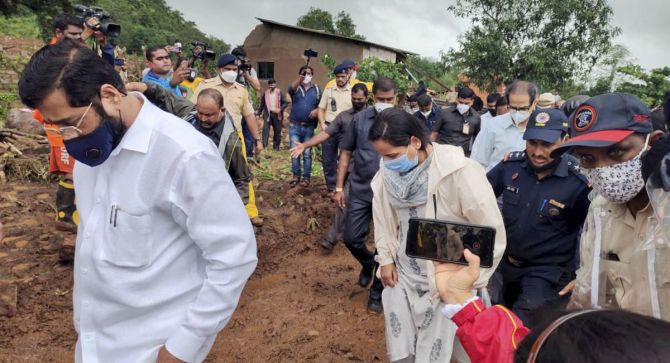 He also said that a policy would be formulated for management of water as parts of the state, especially the western Maharashtra region, witnesses floods during monsoon due to rise in river water levels.

Thackeray was speaking to reporters in Taliye village of Raigad district, where a landslide on Thursday evening has claimed at least 37 lives so far.

“In view of such incidents (of landslide), people living on hill slopes and hilly areas would be shifted and relocated. A plan would be made to shift small settlements from such places,” he said.

Apart of Taliye village, major landslides have occurred at least at five other places in the state during the torrential rains in the last couple of days. Two more such incidents took place in Raigad district, while three others have happened in Satara district. Five bodies have been recovered so far in a landslide at Ambeghar village in Satara.

Thackeray further said, “Flooding is witnessed in western Maharashtra during monsoon due to rise in water level of rivers. Hence, a policy would be formulated for management of water in this region.”

He said his government will expedite the process of rehabilitation and compensation of the flood-affected people.

Ratnagiri and Raigad districts bore the maximum brunt of the rain fury and the resulting floods.

The chief minister assured all assistance to the victims and relatives of those who lost their lives during floods.

"You will be taken care of. Don't worry," he told the villagers. 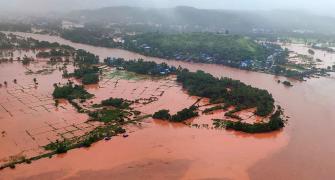 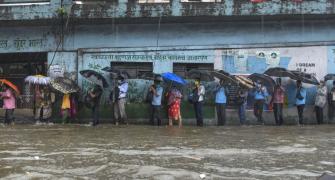 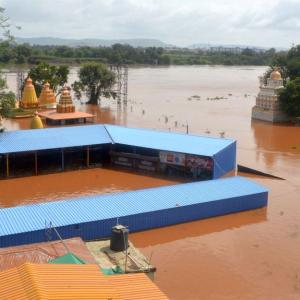 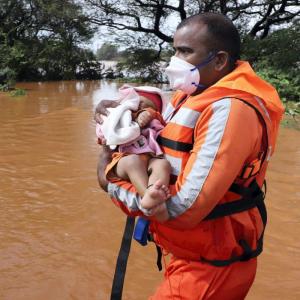