Amid the ongoing military standoff with China in Eastern Ladakh, Lieutenant General Anindya Sengupta will take over as commander of the Leh-based Fire and Fury Corps this month-end. General Sengupta will succeed Lieutenant General P G K Menon who will complete his tenure of more than a year and represented India in the talks with China to resolve the ongoing standoff in eastern Ladakh on multiple occasions.

"Lieutenant General Sengupta is going to take over as the next commander of the Fire and Fury Corps and would be heading the talks from the Indian side with the Chinese whenever they take place," government sources told ANI.

Due to the sensitive nature of the corps, which is assigned to look after both the China and Pakistan borders, the new corps commander will get around 15 days with his predecessor to understand each and every facet of the area and issues related to it.

The Ladakh sector includes both the Kargil sector and the Eastern Ladakh sector where enemies have shown aggression in the last two decades.

The Fire and Fury Corps is also in charge of the Siachen area which has been the world's highest and coldest battlefield for more than three decades now.

India and China have been in a military standoff for almost two years now post Chinese aggression in the eastern Ladakh sector in the April-May timeframe last year.

China has deployed more than 60,000 troops opposite Indian areas and is building infrastructure at a rapid pace.

India had also made similar deployments and have deployed heavy weaponry to counter the aggression by them. 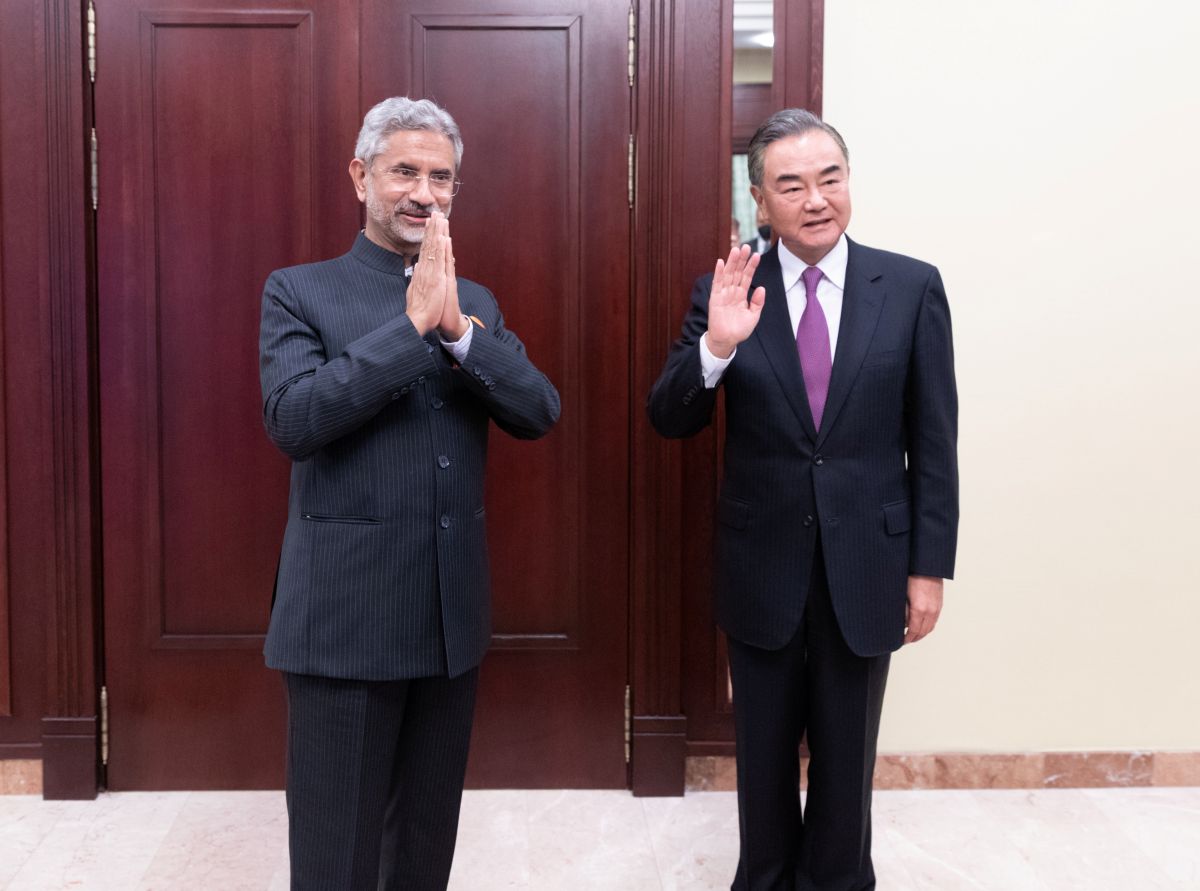 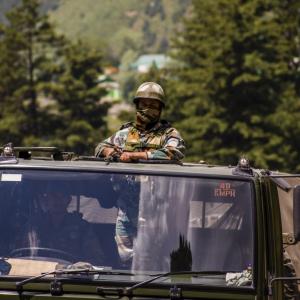