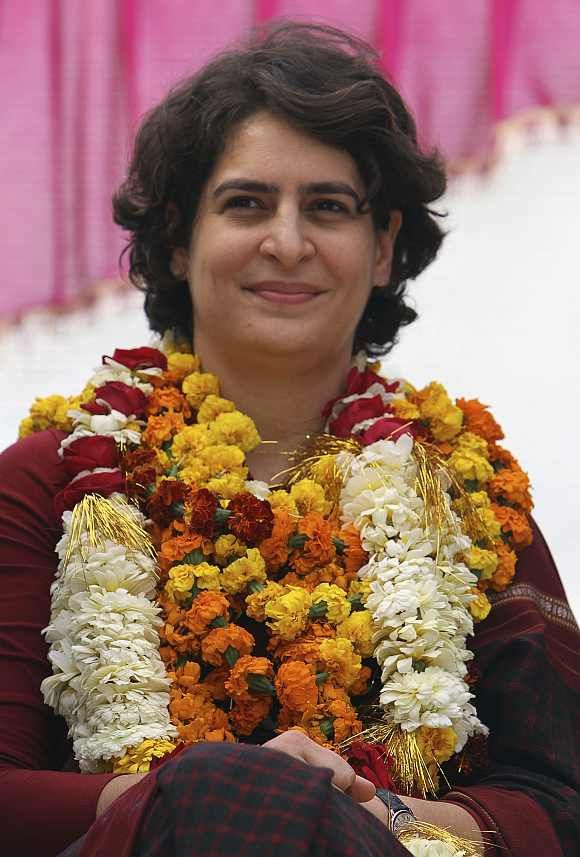 After her brother called it the toffee model, Priyanka Gandhi ripped Narendra Modi’s Gujarat model of development in which ‘thousands of acres of land’ were being given to his ‘friends’ at throwaway prices.

Campaigning for her mother, Congress president Sonia Gandhi in Rae Bareli, she also took a dig at him for his ‘ABCD’ and ‘RSVP’ jibes and said he should instead tell people what he planned to do for them.

Priyanka said that people possess an unmatched understanding and they knew about Modi’s Gujarat model of development “where you (Modi) gave thousands of acres of land to your friends”.

“Modi should tell people what is the situation of farmers and workers under his model or what had he done for women,” she said. Addressing the people, she said that they must have seen the huge campaigns on TV. “Kabhi ABCD, kabhi RSVP. Aur kabhi da se desh aur ka se kouva. Ba se band bhi to kariye. (Sometimes ABCD, sometimes RSVP. Other time D for desh (country) and C for crow. Now please stop it). You are not addressing a primary school but people of the country,” she said, apparently referring to the jibes that Modi had directed at the United Progressive Alliance and Gandhi family in the past.

Modi had recently described UPA’s governance as the ‘RSVP model’ in which a person was able to multiply his earnings from Rs 1 lakh to Rs 400 crore in five years. Giving his own meaning to RSVP, he said it stood for ‘Rahul, Sonia, Vadra and Priyanka’. He had also attacked Congress saying ‘ABCD’ has become a symbol of corruption by the Congress party with ‘A’ referring to Adarsh scam and ‘B’ denoting Bofors.

Priyanka said any leader whether from her own party or from any other should speak about what they would do for the people. She said the Congress ideology had always respected the country’s unity and tradition of generosity. 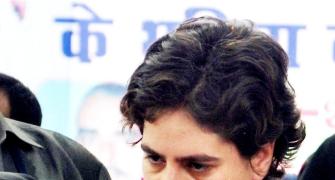 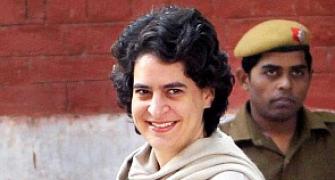 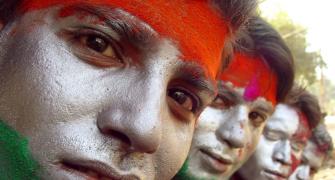 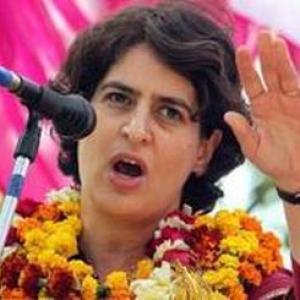 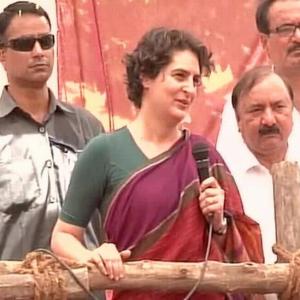