Seven people were killed after an LPG cylinder blast in a building, where work related to ceiling fans was being carried out, in West Delhi’s Sudarshan Park triggered a collapse bringing a portion of the structure down, police said. 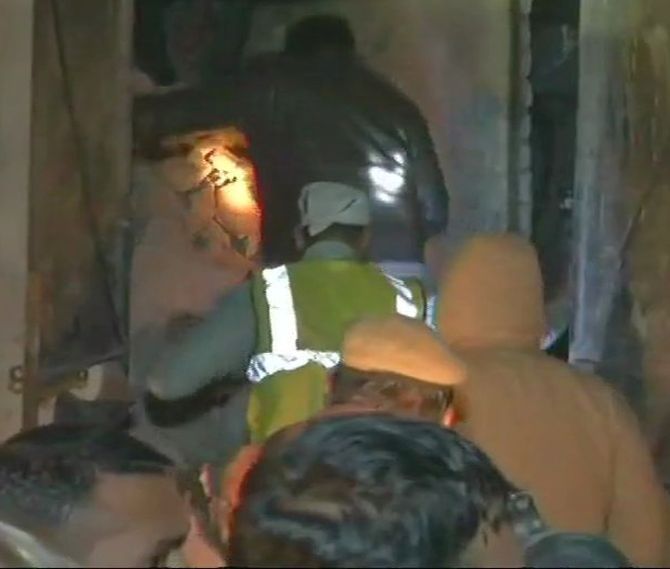 The fire department received a call about the collapse at around 8.48 pm Thursday and eight fire tenders, along with ambulances, were rushed to the spot, they said.

Police said around 15 people were rescued and shifted to Acharya Bhikshu hospital. Of them, seven died and four people, who were critical, have been shifted to Safdarjung hospital. A few more persons are feared trapped under the debris, they said.

The structure is located in a congested area and it was being used for painting ceiling fans.

The owner of the “factory” was among the injured, police said.

Manish, who witnessed the tragedy unfold and also helped the team with rescue operations, said the building suffered a partial damage.

“Fifteen persons were rescued and rushed to Acharya Bhikshu hospital in front of me. Later, we got to know that six people including a five-year-old child died,” he said.

A resident of the locality, Surender Jain, said he got to know about the incident through media reports.

“I was shocked to see the visuals on TV. I rushed to check the situation. Three years ago, a similar incident had occurred in the near by locality. It’s a big market where work related to fans is carried out,” he said.

A case has been registered against the owner of the factory under relevant sections of the Indian Penal Code and the matter is being probed, the deputy commissioner of police said.

Along with police and a Delhi Fire Service team, a National Disaster Response Force team is also at the spot carrying out rescue operations in full swing, police said. 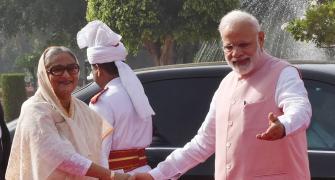 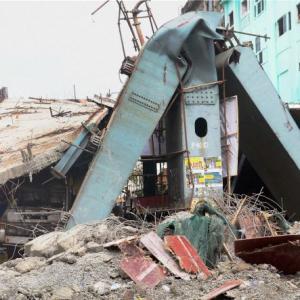 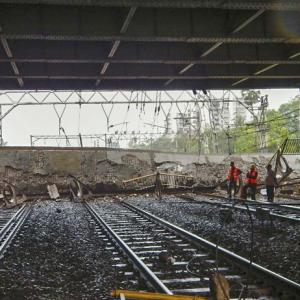