Both the Lok Sabha and Rajya Sabha were on Thursday adjourned sine die, bringing the nearly two-month long Budget session to an end. 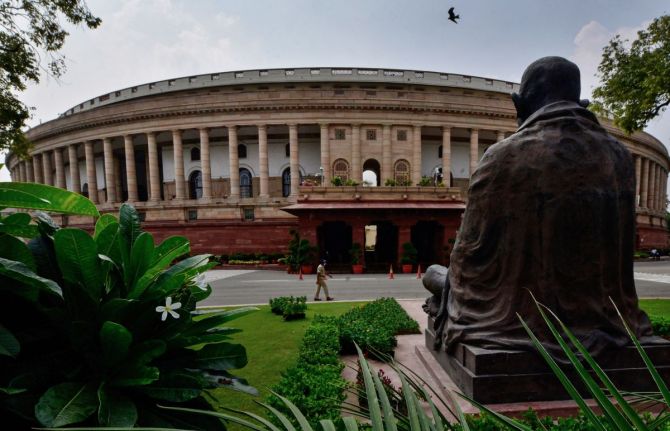 The session started on January 29 and was originally slated to end on April 8 but several members had urged Speaker Om Birla to end the session early as they focus on electioneering in five states going to polls.

Lok Sabha Speaker Birla had recently tested positive for COVID-19 and was not attending the House.

In his observations before adjourning the proceedings sine die (indefinite period), Bhartruhari Mehtab, who was in the chair, wished Birla a speedy recovery and informed members that the Speaker was stable.

Panel of chairpersons usually comprises 10 members of the House who assist the Speaker run proceedings.

The first part of the Budget session started on January 29 with the President's address to joint sitting of both houses of Parliament.

The address was boycotted by over 20 opposition parties, including the Congress, in support of the demand of the protesting farmers for the repeal of the three farm laws.

The Union Budget was tabled on February 1.

Thereafter, House proceedings were washed out for four consecutive days over the opposition's demand for separate discussion on farm issues.

To compensate the session's lost time, the House sat till midnight for several days.

The second part of the Budget session which began on March 8 also saw repeated adjournments of House proceedings for the first few days as opposition protested over rise in fuel prices.

The Budget session is usually divided into two parts. The recess period allows the various department-related standing committees to examine the demands for grants of various ministries.

The main focus of the government in the second part of the session was to get the various demands for grants for the year 2021-22 passed along with the Finance Bill which carries various tax proposals.

The House also gave its nod to the Government of National Capital Territory of Delhi (Amendment) Bill, 2021 that gives primacy to the Lt Governor in Delhi.

During the debate, while the opposition dubbed the bill as "unconstitutional", the BJP said its aim was correct the mismanagement in Delhi.

The Insurance (Amendment) Bill which increases foreign direct investment (FDI) limit in the insurance sector from 49 per cent to 74 per cent was passed in the House.

The lower house also approved the National Bank for Financing Infrastructure and Development (NaBFID) Bill 2021 to pave way for setting up of a government-owned Development Finance Institution (DFI) to fund infra projects.

In the last Monsoon session and till the first part of the Budget session, the two Houses were meeting in shifts to ensure distancing norms to prevent the spread of coronavirus.

But from March 9, the second day of part two of the Budget session, the two Houses resumed their normal timing of meeting at 11 am.

In his remarks before adjourning the session, Mahtab said despite disruptions, Lok Sabha's productivity during the Budget session stood at 114 per cent and the members also dealt with important issues by sitting till midnight on several occasions.

A total of 146 members participated in the discussion on the Union Budget for 14 hours and 42 minutes, he said. 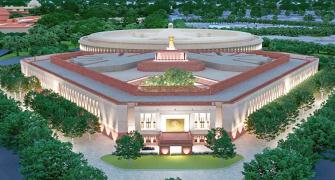 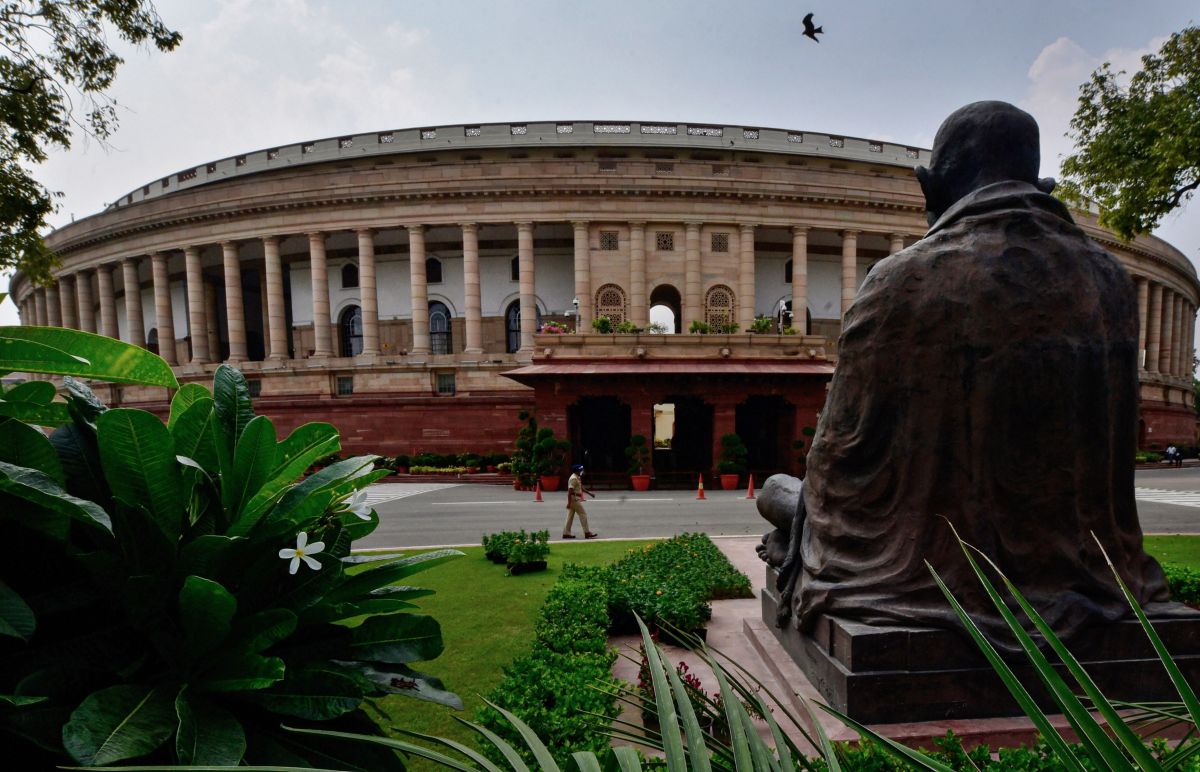 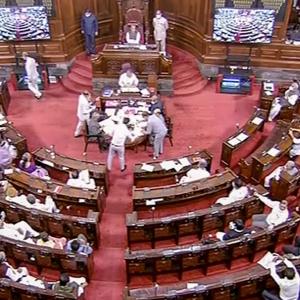