Shiv Sena MP Sanjay Raut on Monday said let the Nitish Kumar-led Bihar government enact a law against 'love jihad' and then the Maharashtra government will study it and think about it. Talking to reporters in Mumbai, Raut said some key Bharatiya Janata Party leaders in Maharashtra are seeking a law against 'love jihad'.

Some BJP-ruled states have announced plans to prevent the so-called 'love jihad, which refers to an alleged conspiracy to convert Hindu women by marrying them.

Raut said the BJP may be raising the issue in view of the forthcoming assembly elections in West Bengal.

"Key BJP leaders in Maharashtra are asking when a law against 'love jihad' will be framed (in the state). I spoke to the chief minister (Uddhav Thackeray) in the morning," the Rajya Sabha member said.

"On this issue, we only want to say that let the laws be formed in (BJP-ruled) Uttar Pradesh and Madhya Pradesh. But, when a law will be framed in Bihar, when Nitish Kumar ji will frame it, we will study that law in its entirety.

"After that we will think about it in Maharashtra," the Shiv Sena's chief spokesperson said.

Kumar, whose party Janata Dal-United secured only 43 seats in the recently held Bihar assembly polls as against the ally BJP which bagged 74 seats, is leading the state government.

In the run-up to the Bihar polls, the BJP announced that Kumar would be the chief minister.

Without naming the BJP, Raut said the economic slowdown, unemployment and price rise are key issues, but 'let them flag the 'Love Jihad' issue if they think it is more important'. 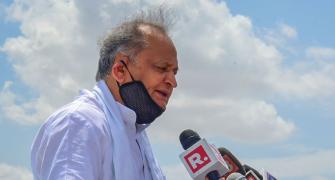 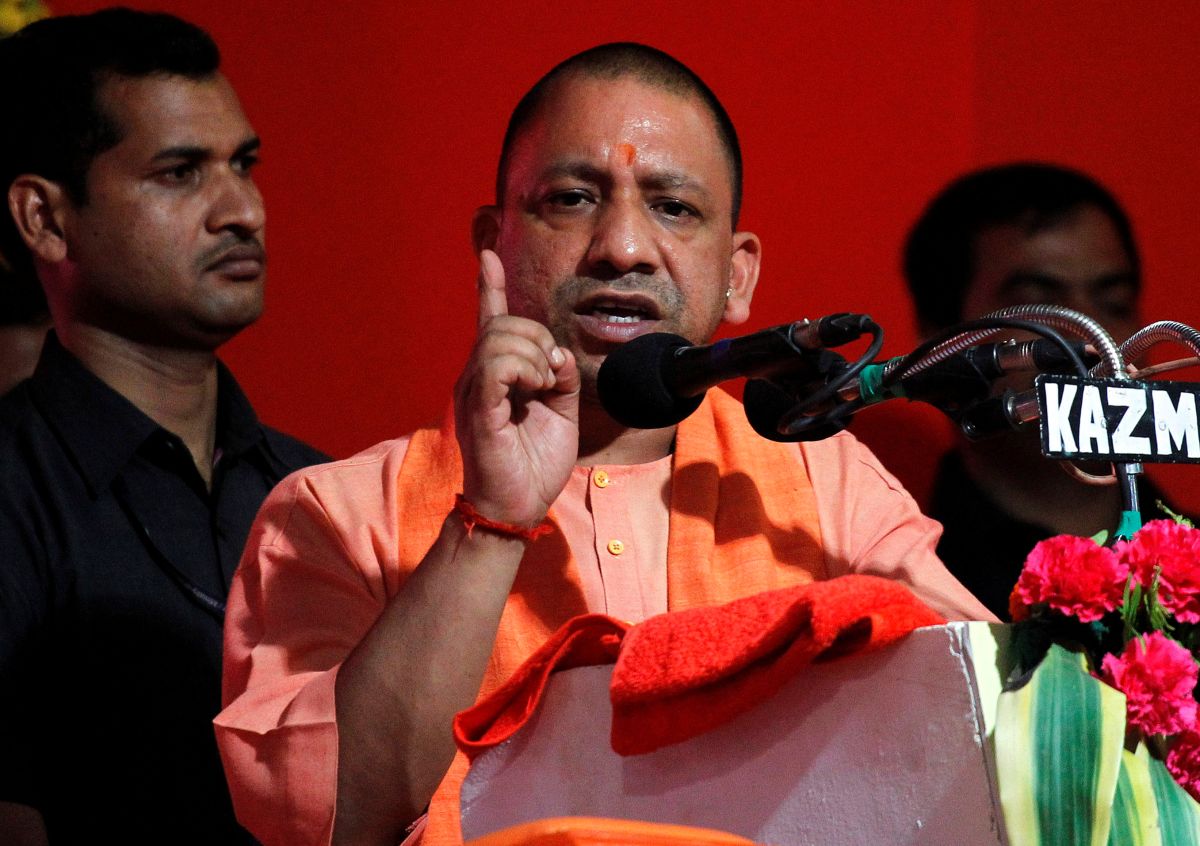 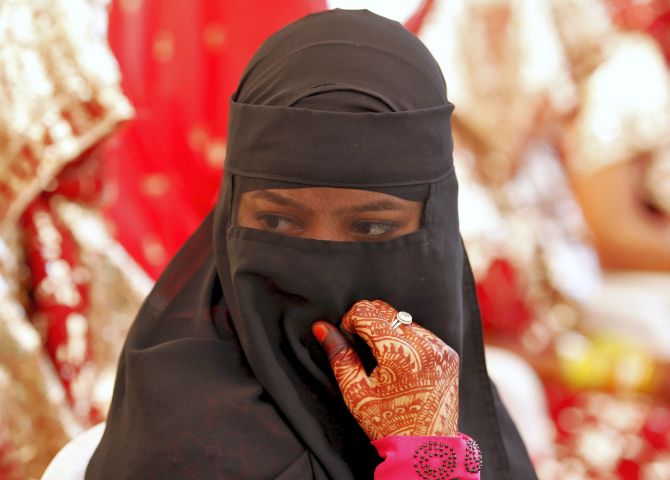