Pakistan on Thursday provided consular access to Indian prisoner Kulbhushan Jadhav, but the Indian government said the access was neither meaningful nor credible, and the death row prisoner appeared visibly under stress. Jadhav, the 50-year-old retired Indian Navy officer, was sentenced to death by a Pakistani military court on charges of "espionage and terrorism" in April 2017. India approached the International Court of Justice against Pakistan for denial of consular access to Jadhav and challenging the death sentence.

The Hague-based ICJ ruled in July last year that Pakistan must undertake an "effective review and reconsideration" of the conviction and sentence of Jadhav and also to grant consular access to India without further delay.

On Thursday, Pakistan Foreign Office claimed that two consular officers of the Indian High Commission in Islamabad were provided "unimpeded and uninterrupted" consular access to Jadhav.

Though Pakistan Foreign ministry had assured India that the consular access would be unimpeded, unhindered and unconditional, it turned out that the arrangements of the meeting were not in accordance with the assurances made by Islamabad, the spokesperson of the ministry of external affairs said in New Delhi.

"Neither the environment nor the arrangements of the meeting were in accordance with the assurances of Pakistan," he said.

"The Consular Officers were not given unimpeded, unhindered and unconditional access" to Jadhav. On the contrary, Pakistani officials with an intimidating demeanour were present in close proximity of Jadhav and Consular Officers despite the protests of the Indian side, the ministry said.

"Jadhav himself was visibly under stress and indicated that clearly to the Consular Officers. The arrangements did not permit a free conversation between them," the MEA official spokesperson said in a statement.

The Consular Officers could not engage Jadhav on his legal rights and were prevented from obtaining his written consent for arranging his legal representation, the statement said.

"In the light of these circumstances, the Indian Consular Officers came to the conclusion that the consular access being offered by Pakistan was neither meaningful nor credible. After lodging a protest, they left the venue," the spokesperson said.

The consular access provided by Pakistan on Thursday came days ahead of a deadline to file a review petition in a court here against his conviction by a military court.

This was the second consular access to Jadhav. The first consular access was provided by Pakistan on September 2, 2019. The mother and wife of Jadhav were allowed to meet him on December 25, 2017.

"Pakistan remains committed to fully implementing the International Court of Justice's judgment of 17 July 2019. It is hoped that India will cooperate with the Pakistan court in giving full effect to the said judgement,” the statement of the Pakistan Foreign Office said.

Pakistan enacted an ordinance called the “International Court of Justice Review and Reconsideration Ordinance 2020” on May 20 under which a petition for the review of a military court's decision can be made to Islamabad High Court through an application within 60 days of its promulgation. The ordinance would expire on July 19.

India maintains that Jadhav was kidnapped from Iran where he had business interests after retiring from the navy. 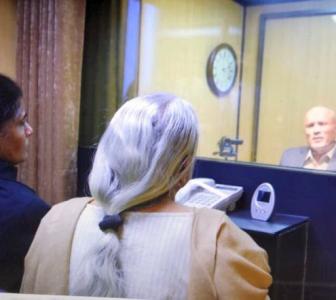 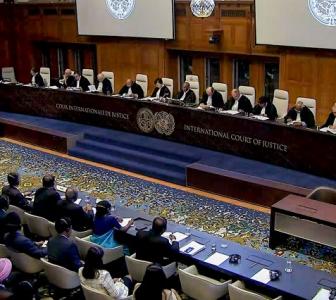 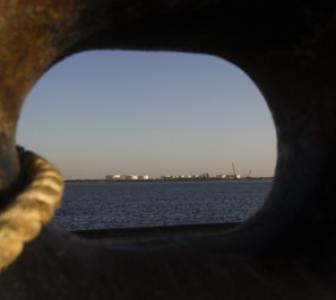 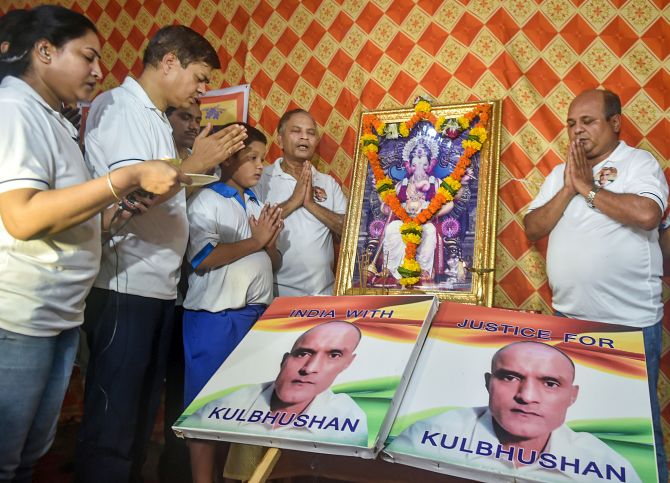 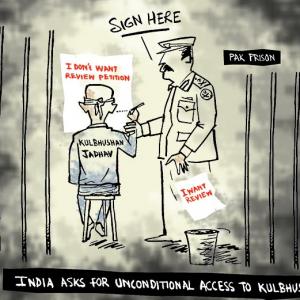