All the 13 legislators, who resigned from the Karnataka assembly membership on Tuesday, will also give up their primary membership to the Bharatiya Janatha Party.

They will join the Karnataka Janata Party headed by former Karnataka chief minister B S Yeddyurappa on Wednesday at a small function.

Currently, there is no threat to the BJP government in the state, but sources in the KJP said that as the budget session (February 4) of the Karnataka legislative assembly approaches 10 more MLAs are likely to quit the party and join them.

“The claim by Yeddyurappa that he enjoys the support of 60 MLAs from the BJP is hollow. He has not been able to shake the government. There will be no further resignations by the BJP MLAs now or in future and none will join Yeddyurappa’s Karnataka Janata Party,” he added. 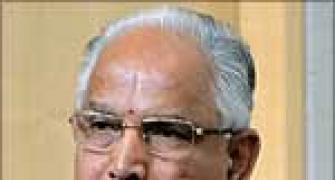 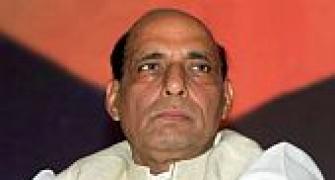