The Koregaon-Bhima Inquiry Commission has directed Nationalist Congress Party chief Sharad Pawar to appear before it on May 5 and 6 to record his statement in connection with the January 2018 violence at a war memorial in Pune district of Maharashtra. The panel had earlier summoned Pawar in 2020, but he could not appear before it due to the coronavirus-induced lockdown.

Later, another summons was issued to Pawar for appearing before the commission on February 23 and 24 this year, but the senior politician had sought a fresh date, saying he wanted to file an additional affidavit before recording his testimony.

The affidavit was recently submitted.

Following this, the commission on Wednesday issued another summons to Pawar, said the panel's advocate, Ashish Satpute.

The NCP chief has been asked to appear before the inquiry commission on May 5 and 6, Satpute added.

Pawar had previously also filed an affidavit before the commission on October 8, 2018.

The Pune police had alleged that 'provocative' speeches at the 'Elgar Parishad conclave', held on December 31, 2017, in Pune, triggered the violence near Koregaon-Bhima. 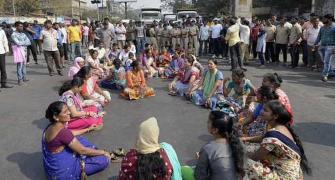 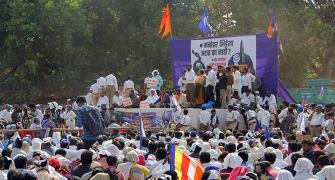 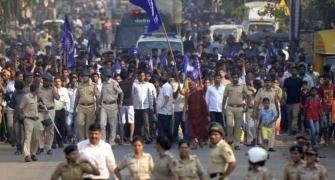 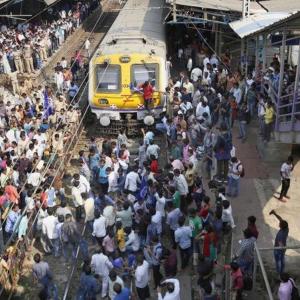