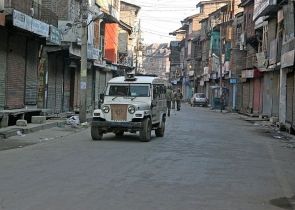 Curfew remained in force on Saturday in violence-hit Kishtwar district, even as protests against Friday's communal clashes there rocked Jammu and adjoining districts, where normal life was disrupted due to a bandh.

The highway to Srinagar remained blocked at several places as protestors burnt tyres, sat on dharnas and put up barricades in Vijaypur in Samba, Rajpora in Kathua, Udhampur and Gangyal areas.

Normal life was hit in Jammu and adjoining districts of the state due to a bandh called against communal clashes in Kishtwar district that left two people dead and over 20 people injured.

All shops and business establishments remained closed and traffic remained off the roads in Jammu city, on a call given by the Bharatiya Janata Party and some organisations, to protest Friday's incidents.

The state government had already closed all educational institutes in Jammu in view of the bandh. Attendance was also thin in government departments due to the strike.

"There was no report of any untoward incident in Jammu region and the bandh in most of the districts was peaceful," a police spokesman said.

Reports from Kathua, Samba, Reasi, Katra, Udhampur,Katra, Chenani, Poonch, Vijaypur, Akhnoor, Sunderbani, Kalakote, Noushera, R S Pura and Ramnagar areas said a near total bandh was observed, while a partial bandh was observed in Bhaderwah, Rajouri, Ramban and Doda areas, as people belonging to one community had closed their shops and business establishments.

In Jammu, there were protests in various areas and anti-government rallies were taken out by the BJP, the Bar Association of Jammu, Vishwa Hindu Parishad-Bajrang Dal, Shiv Sena and Trade Association to protest the incidents and demand that Minister of State for Home, Sajad Ahmed Kitchloo be sacked.

"Kitchloo is behind the incident. He should be sacked and arrested," BJP's state chief Jugal Kishore alleged.

Divisional Commissioner, Jammu Region, Shantmanu told PTI, "The curfew is on for the second day in Kishtwar. After deployment of the army, the situation has normalised but tension is still there".

The trouble in this district, 226 km from Jammu, had erupted after a group of people raised anti-national slogans after Eid prayers. 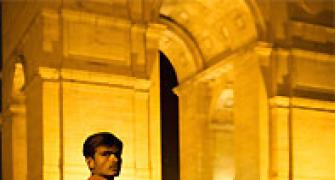 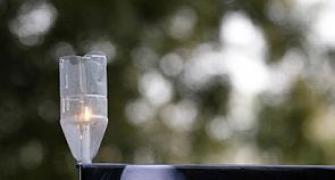 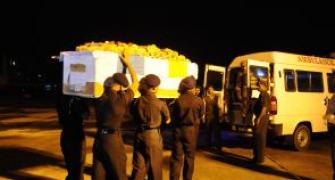 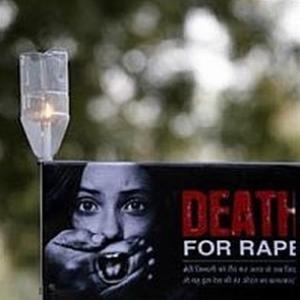 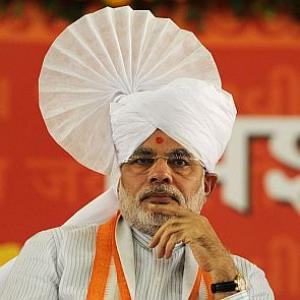