Senior Congress leader M Mallikarjun Kharge is not averse to running for the AICC president’s election if party chief Sonia Gandhi asks him to contest, sources close to the veteran leader said on Wednesday. 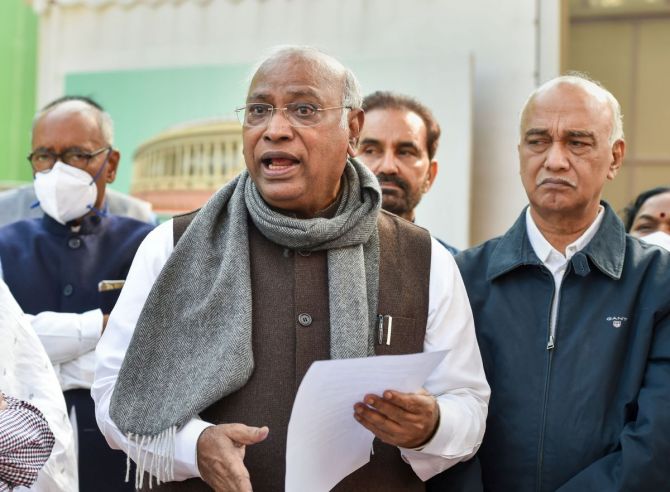 Names of leaders like Kharge, a former Union minister and a Nehru-Gandhi family loyalist, are doing the rounds for the October 17 AICC presidential election for which the nomination process would continue till September 30.

"Kharge has told Sonia Gandhi that whatever the party decides, he will adhere to it," a close associate of the Leader of Opposition in the Rajya Sabha said, adding: "Ultimately, he will do what the party (Sonia Gandhi) suggests him to do."

A Congress leader said Kharge has "good connect and rapport" with opposition leaders like Nationalist Congress Party chief Sharad Pawar and CPI-M general secretary Sitaram Yechury which would be an "added advantage" and "he is sharp as ever".

"In the Hindi heartland also, he has got a sort of fan following for his Hindi," another leader said.

Sources close to the 80-year-old Kharge, however, also said he believes only the Nehru-Gandhi family has the "enigma and charisma" and no one else has that kind of clout throughout the country.

Kharge, who has pitched for the return of Rahul Gandhi as Congress president, believes that with Lok Sabha elections just two years away, touring the country and taking the party forward is a "very humongous task", sources said.

"He (Kharge) has never declined anything that the party has asked him to do," the close aide said. "The party took care of him. Whatever the party decides, he will do." 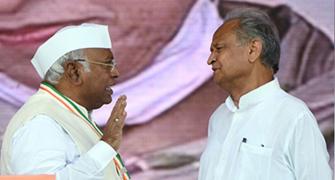 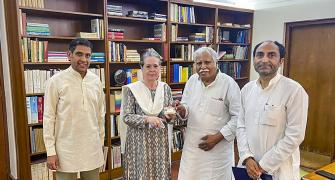 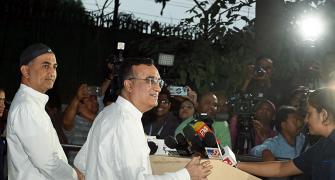 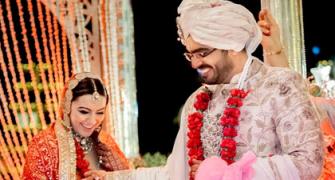 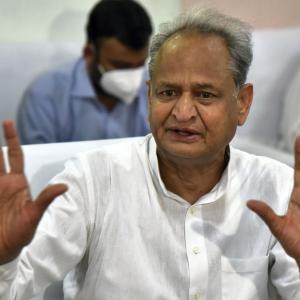 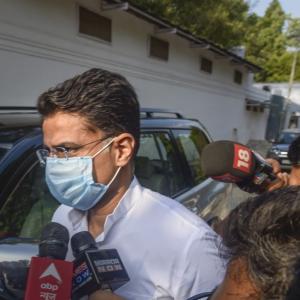