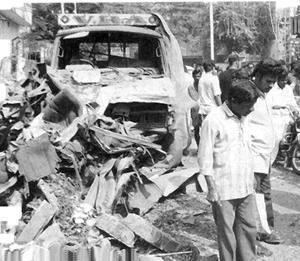 After being on the run for 16 years, the key accused in the 1998 Coimbatore serial blasts has been arrested from Mallapauram in Kerala on Thursday.

After receiving a tip-off, officials from the Special Intelligence Unit, Coimbatore, nabbed Kunhi Mohammad, 58, one of the conspirators behind the blasts.

According to officials, Mohammad, who is a mechanic by profession, supplied the explosive material, transported the bombs and even provided asylum to some of the accused.

Mohammad has been absconding ever since the blasts and police believed he travelled across the country before returning to Mallapauram, from where he was nabbed.

On February 14 1998, as many as 58 people were killed and 250 people were injured in the serial bomb blasts, which occurred ahead of Bharatiya Janata Party leader L K Advani’s campaign meeting.

Image: The site of the blasts in Coimbatore. 'Chennai train blasts were not targeted at any political figure' 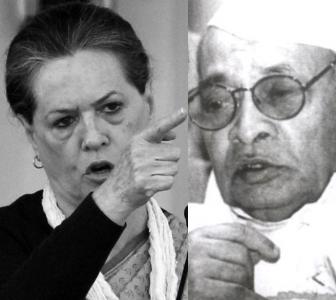