Delhi Chief Minister Arvind Kejriwal and his Punjab counterpart Amarinder Singh engaged in a Twitter spat on Monday over the ongoing farmers' protest against the three recently-enacted agriculture-related laws. 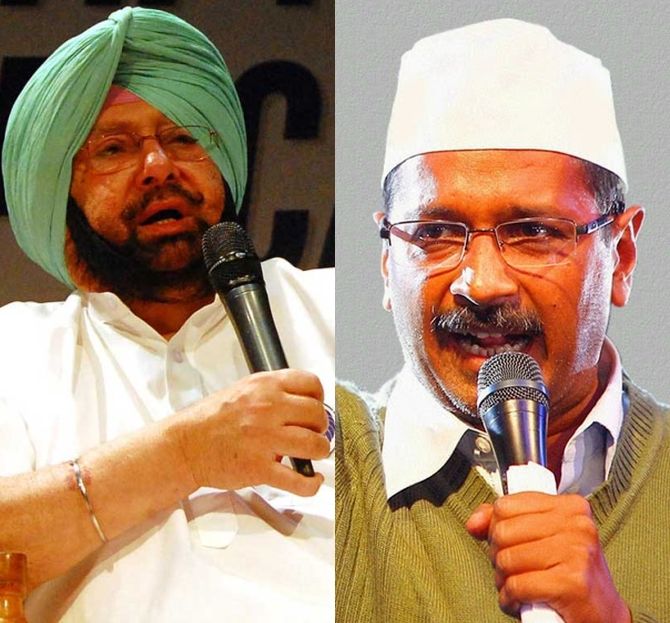 The war of words between the two leaders began after Singh, addressing a press conference at Chandigarh on Sunday, described as "theatrics" Kejriwal's announcement earlier during that day that he will observe a one-day fast on Monday in support of the protesting farmers.

Responding to Singh's comments, Kejriwal accused him of having "done a deal with the Centre to save your son from ED (Enforcement Directorate)''.

"I have been with the farmers since beginning. I did not let Delhi's stadiums being turned into jails. I fought with the Centre. I am serving the farmers by becoming their sewadaar. You have done a deal with the Centre to save your son from the ED. You disowned the farmers' movement. Why?” Kejriwal tweeted in Hindi, attaching a news article on Singh's statement.

Singh responded to the tweet by saying that he is not cowed down by the ED or other cases, and accused Kejriwal of "selling his soul for political purposes".

"Just as every Punjabi knows, I am not one to be cowed down by ED or other cases, you Mr @ArvindKejriwal will even sell your soul if it serves your political purposes. If you think farmers are going to be taken in by your dramatics then you are totally mistaken," he tweeted.

"Farmers of India and particularly Punjab know that you Mr @ArvindKejriwal have sold off the interest of farmers by notifying one of the draconian farm bills in Delhi on November 23. What pressure did the Centre have on you," Singh said in another tweet.

In response, Kejriwal accused Singh of being part of the committee which drafted the three bills that were passed into the laws.

"You were part of the committee which drafted these bills. These bills are your ‘gift' to the nation. Captain sahib, why do BJP leaders never accuse you of double standards the way they accuse all other leaders of?" Kejriwal tweeted.

In response to this, Singh said these farm laws were not discussed at any meeting.

"These farm laws were not discussed at any meeting & your repeated lies will not change that Mr @ArvindKejriwal. And naturally BJP can't accuse me of double standards as I don't have any nexus with them like you have. They after all have to cover up their collusion with you!" Singh tweeted.

"It's a part of record that your committee drafted these laws. You had the power to stop these laws, tell the people of this country that such laws were being contemplated by the centre. Why did u go along with the centre?" Kejriwal tweeted.

The three farm laws that were enacted in September have been projected by the Centre as major reforms in the agriculture sector that will remove the middlemen and allow farmers to sell anywhere in the country. 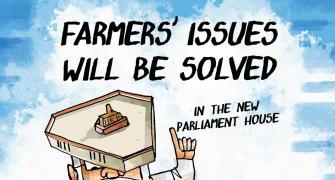 Dom's Take: Who will LISTEN to the farmers? 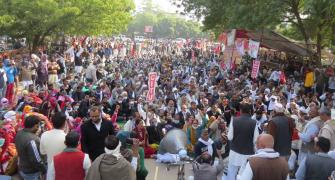 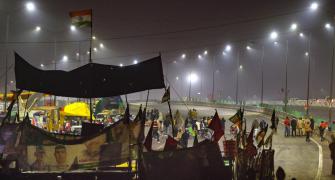 Farmers 'apologise' to people for inconvenience 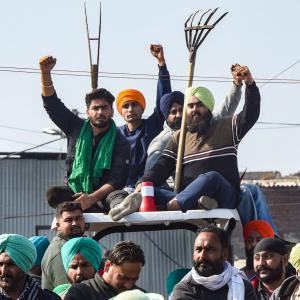