The Supreme Court on Friday ordered the transfer of trial in the death case of a Kanpur-based businessman in which six policemen have been charged with murder to a CBI court in Delhi after the Uttar Pradesh government said that it has no objection to it. 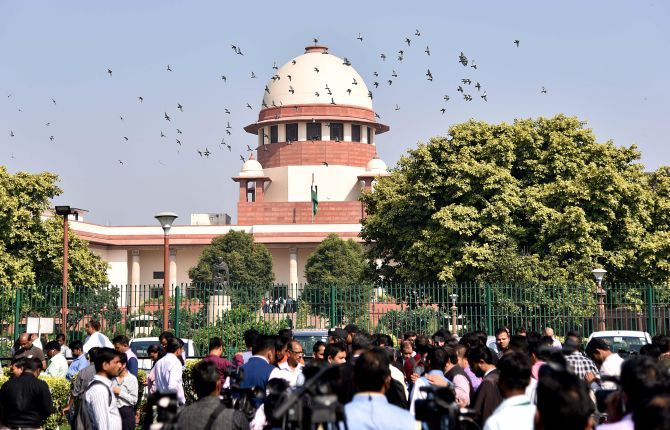 A bench of Justices D Y Chandrachud and A S Bopanna recorded the submission of Solicitor General Tushar Mehta, appearing for the Uttar Pradesh government, that the CBI has taken over the probe and it has no objection if the trial is transferred to a designated court in Delhi.

"Since the investigation has been transferred to CBI, the first relief sought (by the widow of the businessman) has been fulfilled. With regard to the trial, the investigating agency shall file its final report before the competent court in Delhi…upon completion of the investigation the trial shall be conducted by CBI court at Delhi", the bench said.

It clarified that the order has been passed in facts and circumstances of the case and after the UP government said that it has no objection to the prayer made by the widow of the businessman for transfer of the trial outside the State preferably Delhi.

At the outset, Mehta said that on November 3 after the Uttar Pradesh government recommended for CBI probe, the agency has registered a case against six police officers accused of murder.

He said that the police officials have been suspended and are currently lodged in jail concerning the case.

On October 29, the top court had sought a response from the Centre and Uttar Pradesh government on a plea seeking a CBI probe into the death of a Kanpur-based businessman in which six policemen have been charged with murder.

Advocate Amit George, appearing for the widow of the businessman, had said that just after the incident, there was a press release by the office of Chief Minister Yogi Adityanath saying the government would recommend a CBI probe.

Manish Gupta (36) died in a Gorakhpur hotel during a police raid. He was staying with two friends in the hotel.

Police had earlier denied the charge and said he received a head injury after he fell on the ground as he was drunk.

On September 29, a case of murder has been registered against six policemen involved in the raid.

The authorities had suspended the policemen, including the Ramgarh Taal SHO, and handed over the probe to the superintendent of police (city).

In her plea filed through advocate Anand Shankar, the widow of the deceased has said that her husband's death was a cold-blooded murder in a hotel room at Gorakhpur, Uttar Pradesh, by certain local police officials.

She said that her husband was on a visit to Gorakhpur, Uttar Pradesh in the last week of September 2021 and had accordingly checked into the Krishna Palace Hotel which fell with the jurisdiction of the Police Station Ramgarh Taal.

She alleged that she was even pressurized to not mention any name of police officers and further dissuaded by high officials of the local administration and the police from taking legal recourse under the shocking rationale that a proceeding in a Court would take years and years.

"However, much to the agony and grief of the petitioner, the CBI has not assumed charge of the investigation till the date of filing of the present petition, even though as on date a period of almost three weeks has already elapsed from the date of the official announcement," she said in her plea.

She said that in this case, influential and well-connected local police officials are themselves complicit in the ghastly act of murder, significantly increasing the chances of the destruction of evidence and providing avenues for the accused to escape the hands of justice. 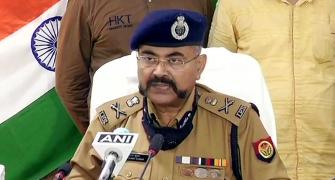 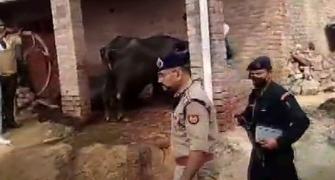 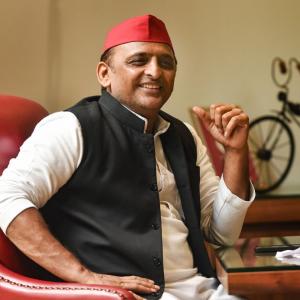 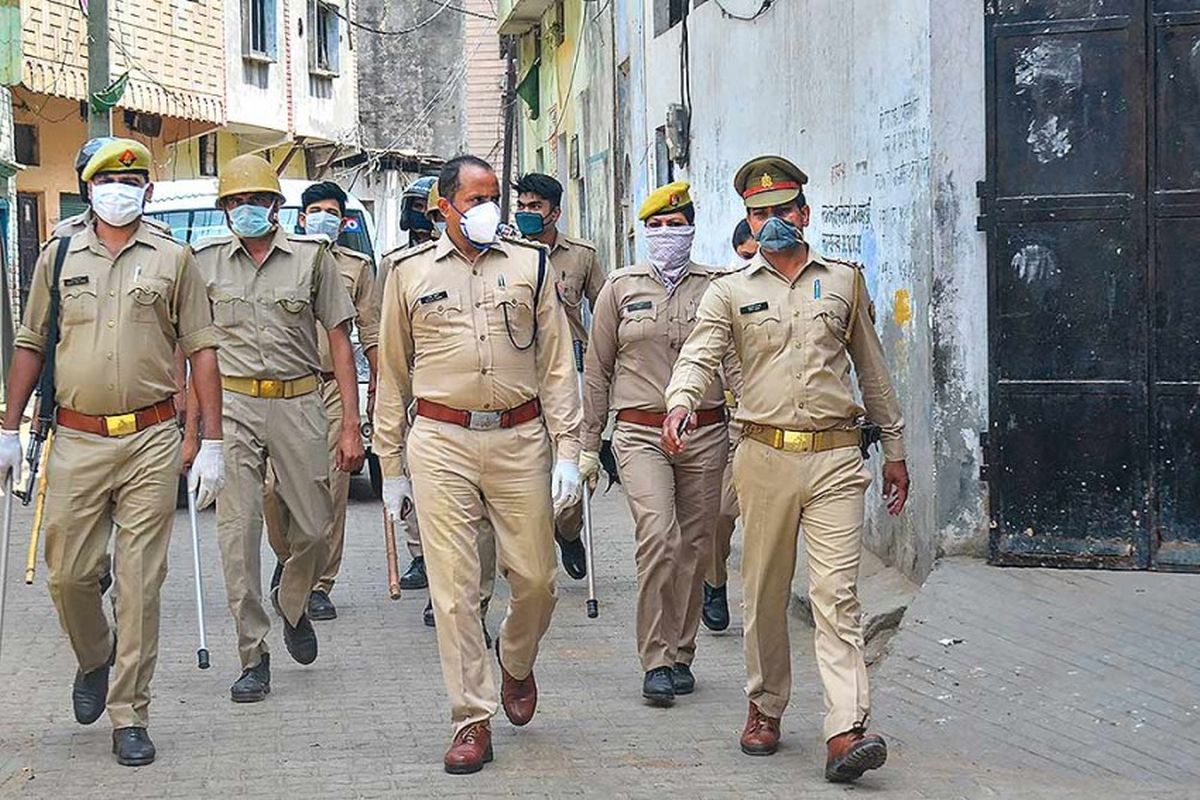