Chief Justice of India Uday Umesh Lalit, the second head of judiciary to be directly elevated to the Supreme Court bench from the Bar, delivered several important verdicts during his brief 74-day tenure and initiated steps like live-streaming of proceedings and changing the process of listing of cases. 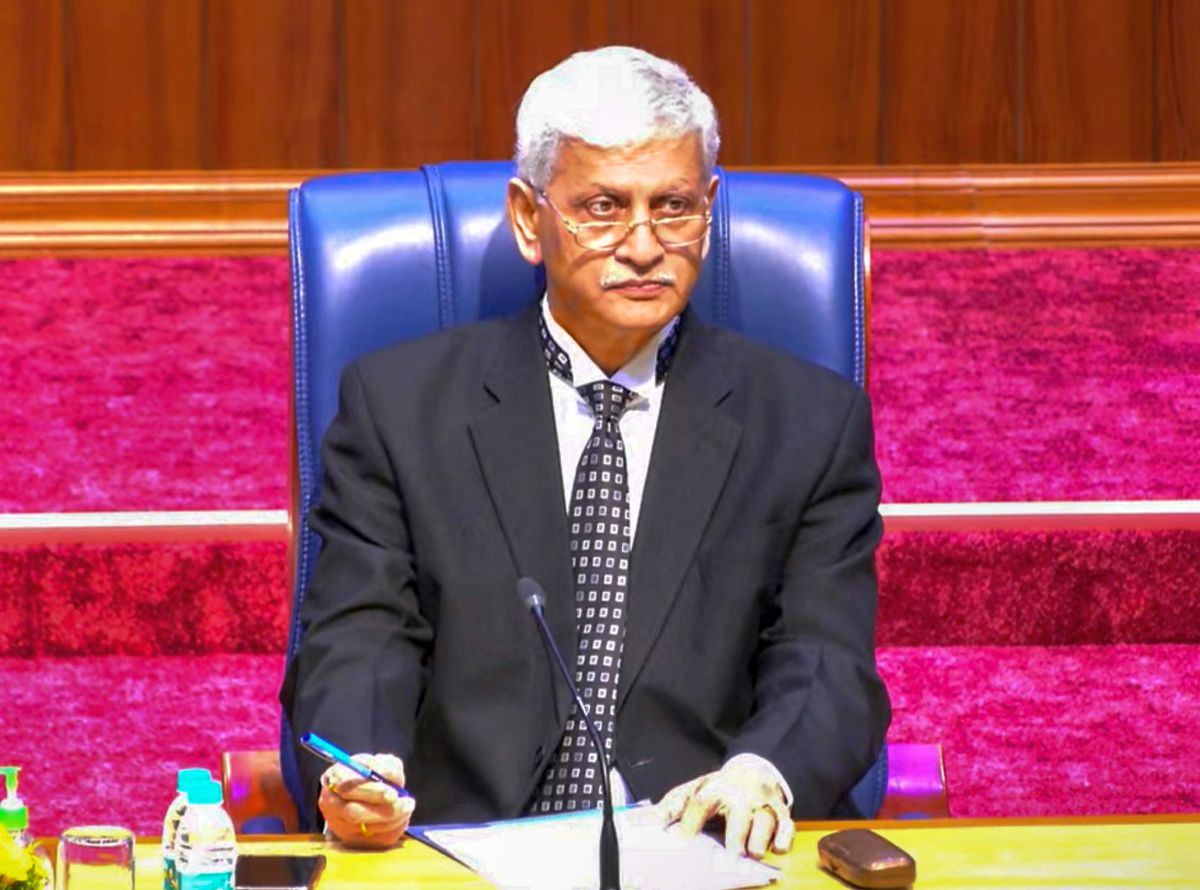 He was the second CJI to be directly elevated to the SC bench from the bar. Prior to him, Justice S M Sikri had become the 13th CJI in January 1971. SC judges superannuate at the age of 65.

On the last working day, the CJI-led constitution bench, by a majority view of 3:2, upheld the validity of the 103rd Constitution amendment providing 10 per cent reservation to people belonging to economically weaker sections (EWS) in admissions and government jobs, saying the quota does not violate the basic structure of the Constitution.

CJI Lalit concurred with the minority view of Justice S Ravindra Bhat who held the EWS quota as "unconstitutional" for excluding poor among SCs, STs and OBCs.

Popular among lawyers for his polite demeanour, the CJI made most of his short tenure by hearing and disposing of as many cases as possible and starkly being strict in not granting adjournments to lawyers in matters listed for consideration.

On the fourth anniversary of a landmark verdict on live telecast or webcast of important proceedings in matters of constitutional importance, Justice Lalit ordered commencement of live streaming of constitution bench cases from September 27 that included the challenge to the reservation for the Economically Weaker Sections.

However, Justice Lalit's bid to fill up the four vacancies of judges in the Supreme Court remained unfinished as his successor Justice D Y Chandrachud and Justice S A Nazeer objected to the procedure of seeking written consent to the proposal for the recommendation of names for appointment by the five-member collegiums.

And, this led Justice Lalit to "discharge" the agenda keeping in mind the tradition that the outgoing CJIs leave the issue of appointment of judges through collegium deliberations to the successor the day their remaining tenure in the office comes down to a month.

The CJI-led collegium, however, recommended names of around 20 judges in different high courts, besides the recommendation of the name of Chief Justice of the Bombay High Court Justice Dipankar Datta as a judge of the apex court.

It also recommended the elevation of a few high court judges as chief justices (CJs), besides transferring some other CJs and judges.

The top court currently has 28 judges against the sanctioned strength of 34.

On the judgment delivery front, the CJI-led bench granted bails to activist Teesta Setalvad, arrested for allegedly fabricating evidence to frame "innocent people" in the 2002 Gujarat riots cases, and Kerala-based journalist Siddique Kappan, arrested in October 2020 while on his way to Hathras in Uttar Pradesh where a Dalit woman had died after allegedly being gang-raped.

The CJI-led bench also referred to a five-judge Constitution bench a suo motu plea on framing of guidelines on how and when potential mitigating circumstances be considered by courts during trial in cases which entail the death penalty as the maximum punishment.

It also held the former promoters of Fortis Healthcare Ltd Malvinder Singh and Shivinder Singh guilty of contempt by not making a genuine attempt to pay Rs 1170.95 crore each towards honouring an arbitral award against them and handed down six months jail term to them.

Justice Lalit-led bench also awarded one year jail term to a Kenyan citizen of Indian origin besides imposing a fine of Rs 25 lakh for committing civil and criminal contempt by playing "fraud" on it in securing the custody of his son from his estranged wife.

He worked on three key areas, including listing of cases and mentioning of urgent matters in the Supreme Court during his 74-day tenure as the head of the judiciary.

Justice Lalit, who was a senior advocate before being appointed a judge of the apex court, has been part of several path-breaking verdicts, including the one which held the practice of divorce through instant 'triple talaq' among Muslims illegal and unconstitutional.

In January 2019, he recused himself from hearing the politically-sensitive Ram Janmabhoomi-Babri Masjid land title dispute in Ayodhya.

One of the path-breaking verdicts Justice Lalit was part of was the August 2017 judgement by a five-judge Constitution bench which by a 3:2 majority ruled the practice of divorce through instant 'triple talaq' as "void", "illegal" and "unconstitutional".

While the then Chief Justice J S Khehar and Justice S Abdul Nazeer were in favour of putting on hold the judgement for six months and asking the government to come out with a law to that effect, justices Kurian Joseph, R F Nariman, and Lalit held the practice as violative of the Constitution. Justices Khehar, Joseph, and Nariman have since retired.

Among the other important judgements, a bench headed by Justice Lalit had ruled the erstwhile royal family of Travancore has the management right over the historic Sree Padmanabhaswamy Temple in Kerala, one of the richest shrines, holding that the rule of "heritability must get attached to a right of Shebait" (servitor) of the temple.

In another significant judgement, a bench headed by Justice Lalit had ruled that touching sexual parts of a child's body or any act involving physical contact with 'sexual intent' amounts to 'sexual assault' under section 7 of the Protection of Children from Sexual Offences (POCSO) Act as the most important ingredient is sexual intent and not skin-to-skin contact.

Quashing the controversial 'skin-to-skin' judgements of the Bombay High Court in two cases under the POCSO Act, the bench had said the high court erred in holding that there was no offence since there was no direct 'skin-to-skin' contact with sexual intent.

Justice Lalit enrolled as an advocate in June 1983 and practised in the Bombay High Court till December 1985.

He was appointed a special public prosecutor for the CBI to conduct the trial in the 2G spectrum allocation case. 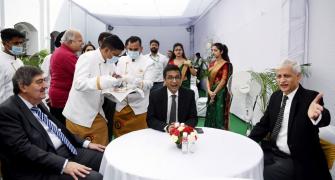 'Without independent judiciary, we will be a banana... 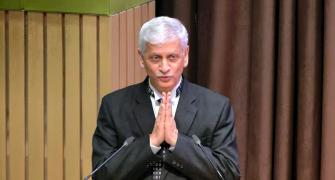 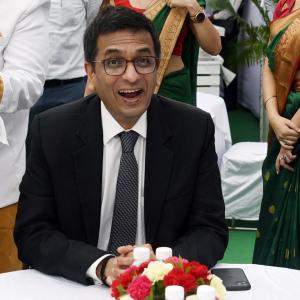 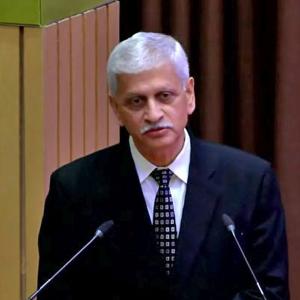