Justice for Sushant mustn't eclipse other issues of Bihar: Cong

The Congress on Thursday said it was all for speedy justice in the Sushant Singh Rajput death case but disapproved of the emotive issue eclipsing pressing concerns of Bihar like recurring floods, unemployment and problems faced by farmers. 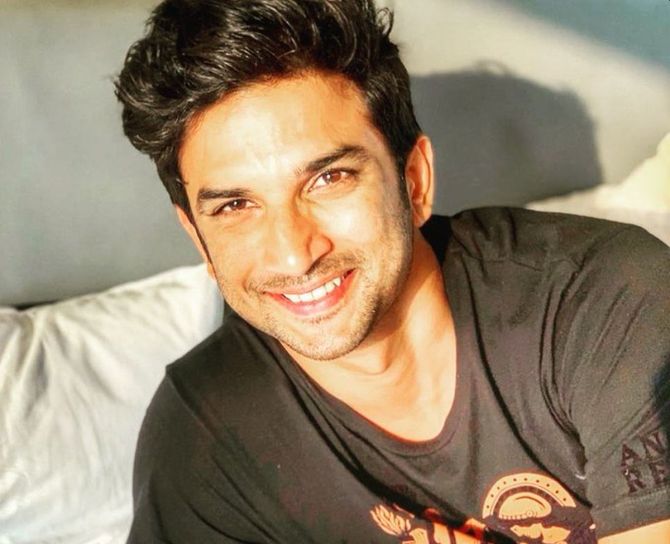 Addressing a press conference in Patna, All India Congress Committee general secretary Randeep Singh Surjewala said the party would like the Central Bureau of Investigation to complete its inquiry in three months and favoured setting up of a special court to facilitate expeditious trial.

"We understand the pain that the untimely death of a son of the soil might have caused. His family has a right to seek justice and it is good that their wish has been granted.

"But let us not lose focus because of this issue. Let us not give an escape route to Prime Minister Narendra Modi, who is driving a jhooth ki railgaadi (a train carrying falsehoods) and Bihar Chief Minister Nitish Kumar who has happily agreed to become one of its passengers", Surjewala said.

He was responding to queries about relentless attacks by the ruling National Democratic Alliance in Bihar on the Shiv Sena-led government in Maharashtra in which the Congress is a partner.

Governments of both the states have been engaged in a tug of war ever since the father of the Patna-born actor lodged a first information report in Patna, accusing actress Rhea Chakraborty of abetting the suicide and the Mumbai police of paying no heed to his complaints.

When the Bihar police began probing the matter and, later, when Chief Minister Nitish Kumar recommended a CBI probe, the Maharashtra government came out strongly in support of Chakraborty's contention that the home state of the deceased actor, with whom she was in a relationship, had 'no jurisdiction' in the matter.

The contention was eventually struck down by the Supreme Court.

Though the NDA leaders have said that Rajput's death case is not an election issue, but considering sentimental attachment of citizens of Bihar with the matter, the issue becoming a campaign talking point in the upcoming state polls can't be ruled out.

Surjewala also dismissed reports about a rift in the Grand Alliance in Bihar and pointed out that the Congress was joined by its partner Rashtriya Janata Dal in opposing the farm bills.

"Our in-charge for Bihar Shaktisinh Gohil and state unit chief Madan Mohan Jha are present here. In a few days from now, they will start unveiling before you the strategy we intend to adopt for ousting the Nitish Kumar government from power", he said.

Hindustani Awam Morcha, an important constituent of the opposition grouping, has already walked out of the coalition and another partner Rashtriya Lok Samata Party of former Union minister Upendra Kushwaha has asserted all is not well in the grand alliance.

Surjewala reiterated the Congress' contention that the recently passed farm bills would deprive cultivators of benefits like minimum support price (MSP) and help big corporates in gaining an undue advantage.

The Congress leader said the party was, therefore, extending its support to the 'Bharat Bandh' called by farmers' bodies Friday, besides launching it's own agitation programmes. 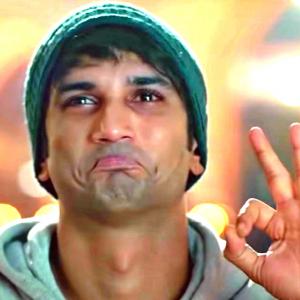