Jharkhand man is 11th instance of mob violence in 2019 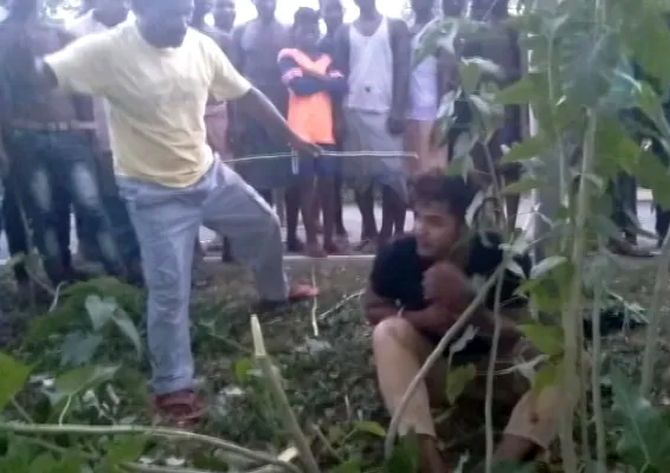 IMAGE: Tabrez Ansari, 24, was thrashed to death by a mob for alleged theft and was forced to chant "Jai Shri Ram" and "Jai Hanuman". . Photograph: ANI

The death of a man in Jharkhand following mob violence is not the first of its kind to occur in India in 2019.

In fact, according to the data collected by Factchecker.in, this is the 11th instance of hate crime in our country.

The data reveals that under the Narendra Modi government, 99 persons have been killed and at least 703 injured in hate crimes motivated by religious bias, across 23 of 36 states and union territories in India in the time between May 2014 and April 30, 2019.

The break-up of that is shown in the table below: 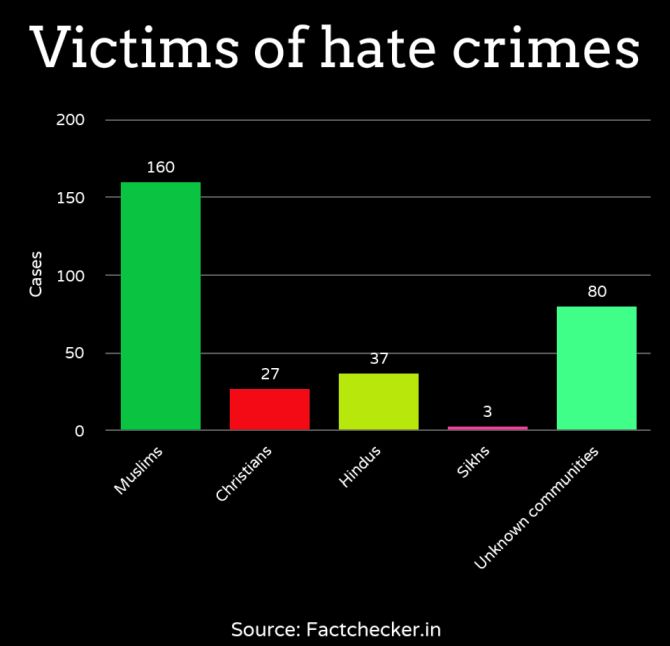 Cow protection was the most common reason for attacks motivated by religious bias post-2014, with 77 such hate crimes recorded in the last five years. Overall, 124 cow-related hate crimes were recorded between May 24, 2014 and April 30, 2019, according to a FactChecker database that tracks this kind of hate violence exclusively.

Minorities attacked under previous governments too

Instances of hate crime where people from minorities have been attacked isn't exclusive only to the Modi government. Such incidents have taken place in the past too.

The most frequent reason (36%) for hate crime attacks prior to 2014 was religious conversion (nine cases). 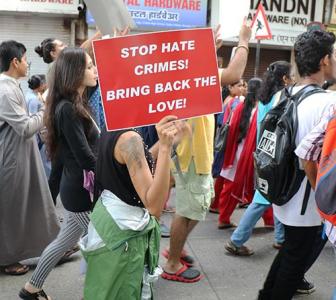 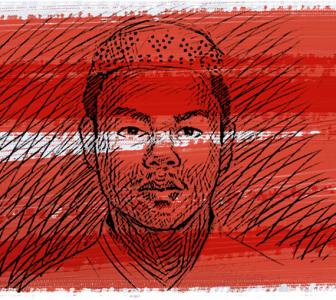 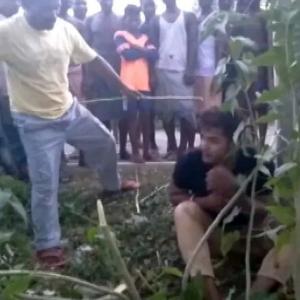