The nine-day rescue operations in which 23 bodies were extricated and 62 people rescued from the rubble of a blanket factory that collapsed on April 15, came to an end on Tuesday.

District Magistrate Priyank Bharti appreciated the role of National Disaster Response Force and the Engineering Regiment of Army in the rescue work, besides the efforts of

The three-storey building collapsed in Focal Point area. The factory owner Sheetal Vij was arrested and charged with culpable homicide not amounting to murder. 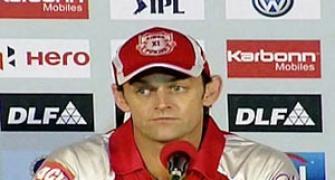