Two Jaish-e-Mohammad terrorists were killed in an encounter with security forces in Jammu and Kashmir's Baramulla district on Friday.

Encounters broke out between the security forces and the terrorists in Shopian and Baramulla districts in the early hours of Friday.

The encounters began after the security forces launched cordon-and-search operations in the Chitragam area of Shopian and the Yedipora area of Pattan in Baramulla.

The terrorists were killed during the exchange of fire in the Baramulla operation. IMAGE: Security personnel in action near the house at Yedipora in the Pattan area of Baramulla district, where two Jaish-e-Mohammad terrorists, who were planning to attack an Indian Army Agniveer recruitment rally, were hiding. All photographs: Umar Ganie for Rediff.com IMAGE: Both the Jaish-e-Mohammad terrorists were killed in the firefight. IMAGE: Security personnel patrol the area after the incident. 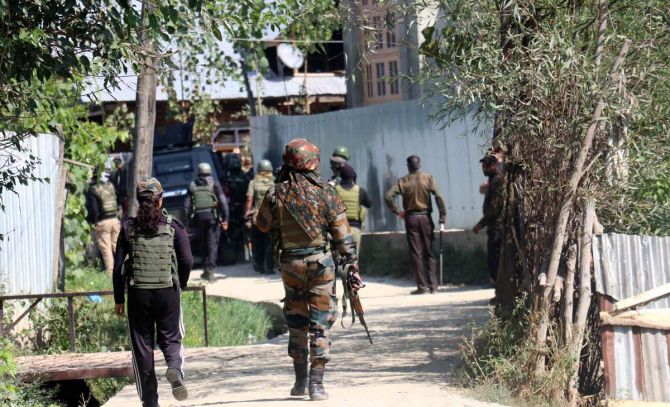 IMAGE: Security personnel make sure no other terrorists are lurking around. IMAGE: Locals inspect the damaged house where the two Jaish-e-Mohammad terrorists were slain, here and below. IMAGE: Women weep near the damaged house. The two men were reported to be local Kashmiris. 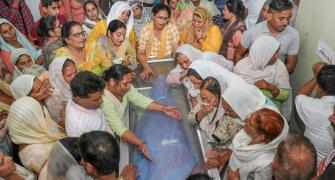 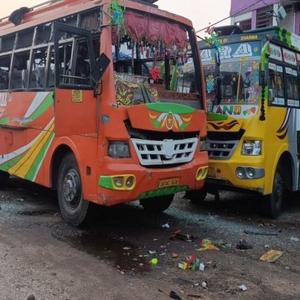 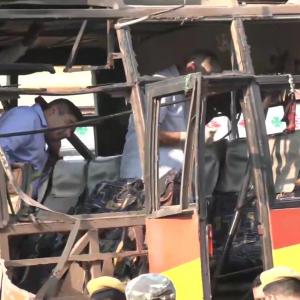