A special court on Thursday asked the Crime Branch to serve a copy of their application, seeking extension of 45 days for filing chargesheet in the murder case of senior journalist Jyotirmoy Dey, to all the accused.

Designated Judge S M Modak said he would hear on Friday all the accused as well as the prosecution on the point of allowing extension of 45 days to file chargesheet.

The Crime Branch had filed an application seeking 45 more days to file chargesheet while pleading that certain facts had come to light recently which required further investigation.

Prosecutor Dilip Shah contended that the laws permit the court to grant such an extension and cited certain case laws to harp on the argument.

However, defence lawyer Nitin Sejpal said the accused should be heard in the matter and the court should not grant an extension merely on a prosecution plea.

Sejpal said the 90-day period for filing chargesheet was getting over on November 5 and the court still had time to hear the accused before deciding on prosecution's application.

J Dey was shot dead by assailants in suburban Powai on June 11.

Source: PTI© Copyright 2021 PTI. All rights reserved. Republication or redistribution of PTI content, including by framing or similar means, is expressly prohibited without the prior written consent.
SHARE THIS STORY
Print this article
13 days judicial custody for 10 accused in Dey murder case 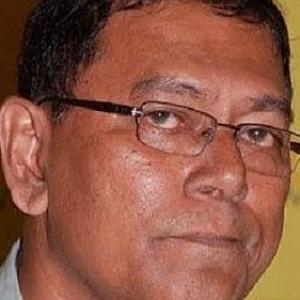